Chalk it up to the luck of the Irish. Attendees at Kanye West’s Sunday Service got a St. Patrick’s Day surprise on Sunday.

DMX popped up for the weekly musical worship session, that’s more about praising Yeezus than any actual religious figure. DMX said a prayer to the attendees. It was one of his first performances since coming home from prison back in January. He’s currently on a tour celebrating the 20th anniversary of his debut album, It’s Dark and Hell Is Hot and fresh off a performance at South By Southwest. 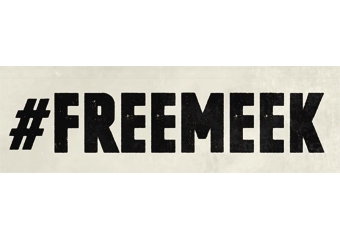