On Tuesday afternoon social media went stir crazy as presumptive Democratic nominee Joe Biden, 77, announced his vice president pick as Democratic California Senator Kamala Harris, 55. As Harris, who dropped out of the presidential race in December 2019, makes history as the first Black woman (Jamaican father) and the first South Asian-American (Indian mother) person on a major party’s presidential ticket, some users were shocked in a celebratory way, and others…not so much. A quick browse on social media will show that many people are ecstatic to potentially see a woman in the White House, other than the FLOTUS. This simply opens the floodgates for additional women in executive positions in the government, etc. Meanwhile, other accounts point out her “toughness on black people,” specifically when it comes to mass incarceration. Some pointed out how she used technicalities to keep wrongfully convicted people behind bars instead of giving them new trials when she served as Attorney General. 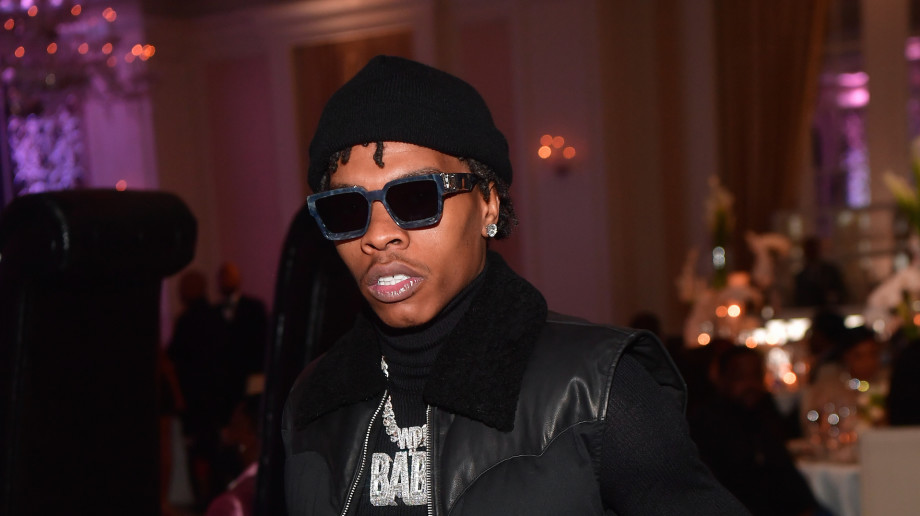 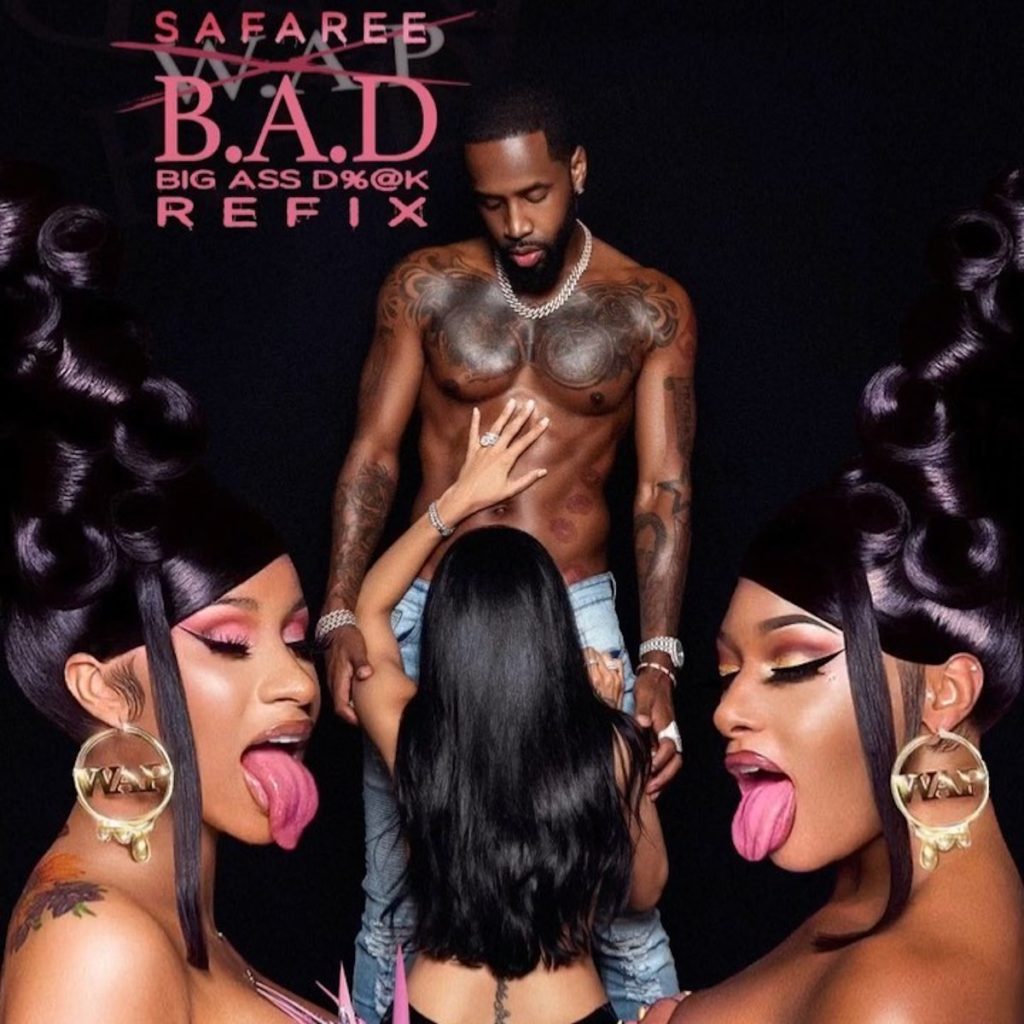