Jussie Smollett pleaded not guilty to 16 felony charges of lying to police in his arraignment (Thursday) in Chicago.

The Empire star was charged for each lie he supposedly told about his alleged hate crime. His attorney, Mark Geragos, called the indictment “overkill.”

Jussiewas arrested on February 20th for filing a false police report claiming he was attacked by two white men who hurled racial and homophobic slurs.

His next court date is set for April 17th. 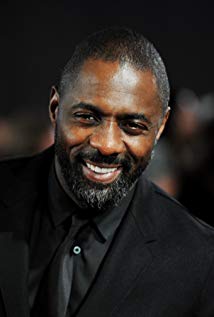 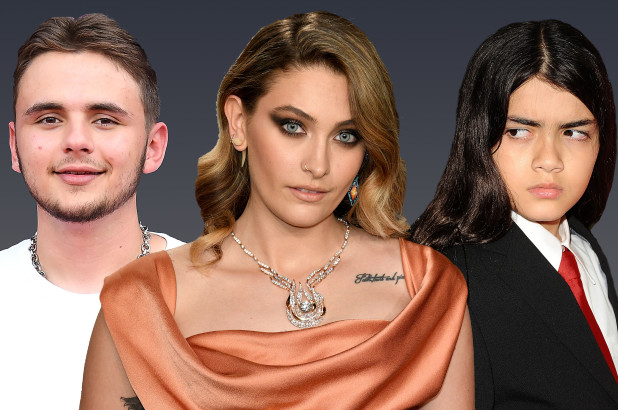