The city of Chicago followed through on its threat to sue Jussie Smollett.

A grand jury indicted Jussie Smollett for a false police report. Prosecutors determined he faked a hate crime. Eventually, to the shock of Mayor Rahm Emanuel, those 16 charges were dropped. (Chicago Tribune) 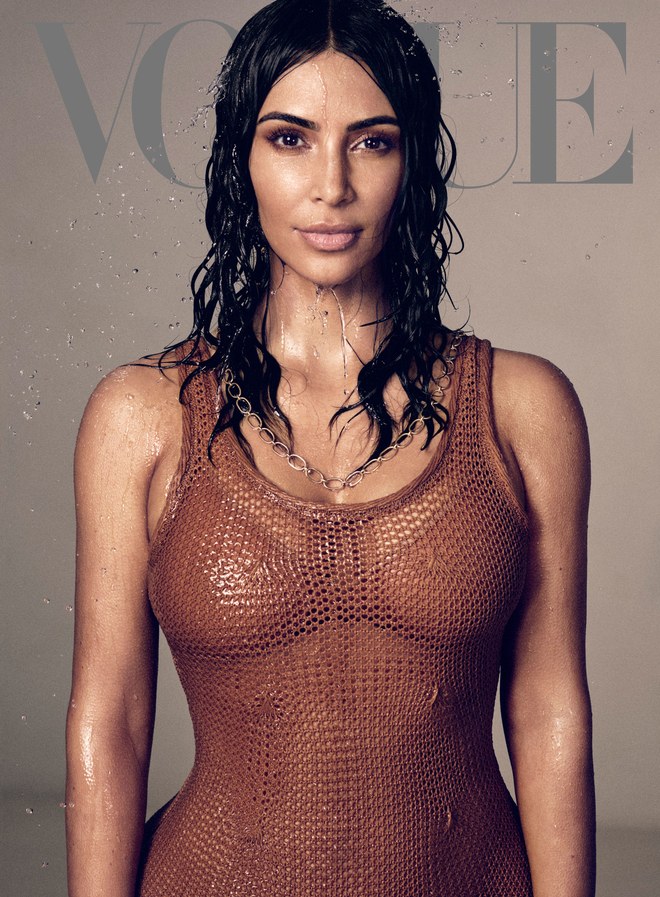 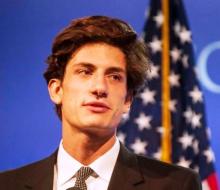