Jussie Smollett appeared at a hearing (Tuesday) in Chicago, even though he wasn’t required to. His rep tells NBC News that the Empire actor chose to do so “to show confidence in his innocence.”

Judge LeRoy Martin ruled that cameras would be allowed at a hearing this Thursday morning. At that time, a judge will be assigned to the case and that judge will decide on media coverage for the rest of the case. 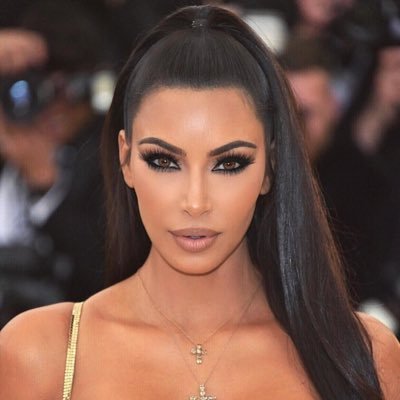 1.4 Million and How Many Months to Pick out This Ring? 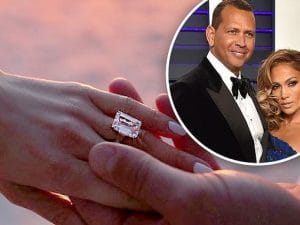