The moment many folks have been waiting for: Harvey Weinstein has finally been sentenced to prison. The disgraced movie producer will now spend 23 years in a New York State prison after being sentenced by Supreme Court judge James Burke on Wednesday morning. The harsh sentence comes just hours after his lawyer wrote a letter to the judge, begging for leniency as he requested to serve only 5 years. However, Judge James Burke decided he should get more than that while handing down his prison time today. In addition to that, before issuing his sentence, Burke told Weinstein that he will be formally registered as a sex offender. 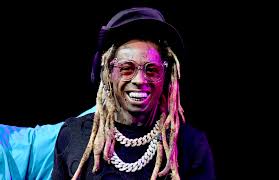 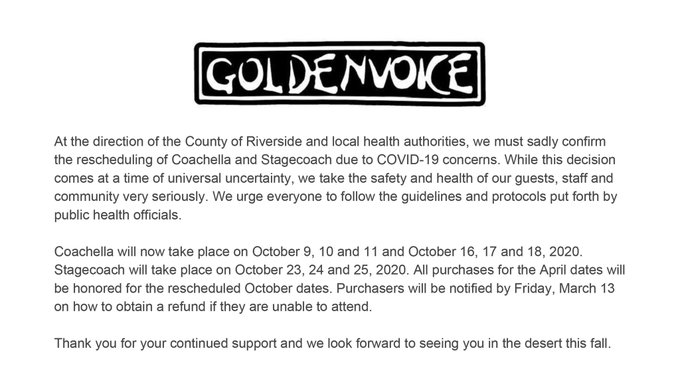