Donald Trump, just a day before the presidential election, is telling the voters what they want to hear. If he keeps his promises, he may end up firing the nation’s leading expert on infectious disease, Dr. Anthony Fauci. At his rally in Opa-Locka, Florida, Trump was speaking after midnight, complaining to his supporters about the media coverage of the coronavirus and how he expects the coverage will die down after the election. After riling up the crowd with his implication that the media is ramping up its coverage of the virus, his supporters started chanting, “Fire Fauci!” In response to the chanting, Trump said, “Don’t tell anybody, but let me wait until a little bit after the election,” Trump said to the cheers. “I appreciate the advice.” 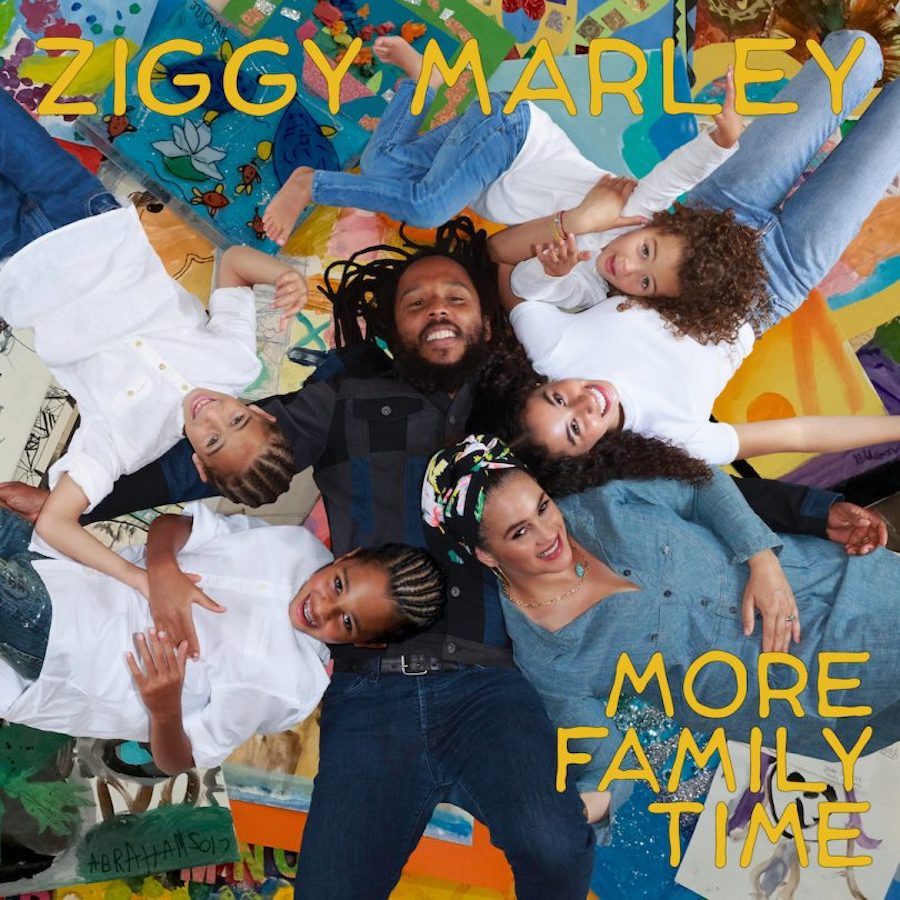 DON’T WANT TO DEPEND ON COFFEE? TRY THESE HEALTHY ALTERNATIVES YVELETTE STINES