There may be more to Conor McGregor‘s sudden retirement than we realized. He’s facing sexual assault charges in Ireland.

McGregor was accused of the assault in December and arrested in January. The alleged attack took place in a hotel in Dublin.

Although Irish media have reported on the story for months, Irish law bars media from naming a suspect in sexual assault cases — which explains why we hadn’t heard about this until now. (ESPN) 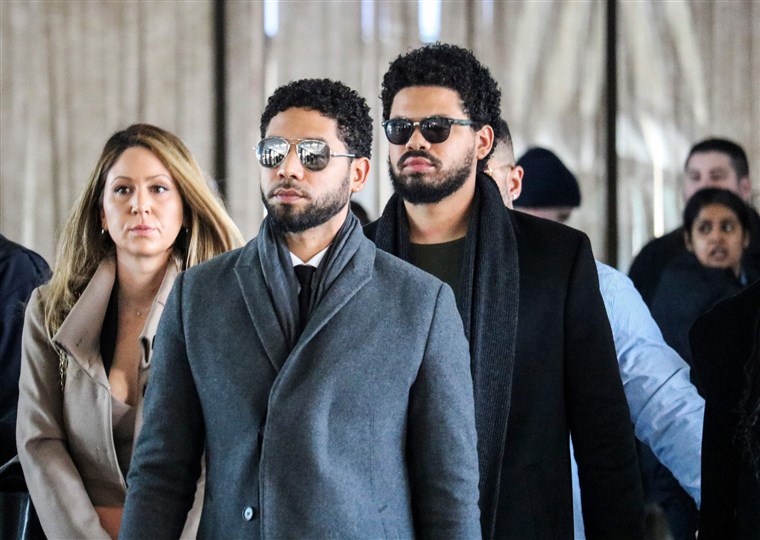 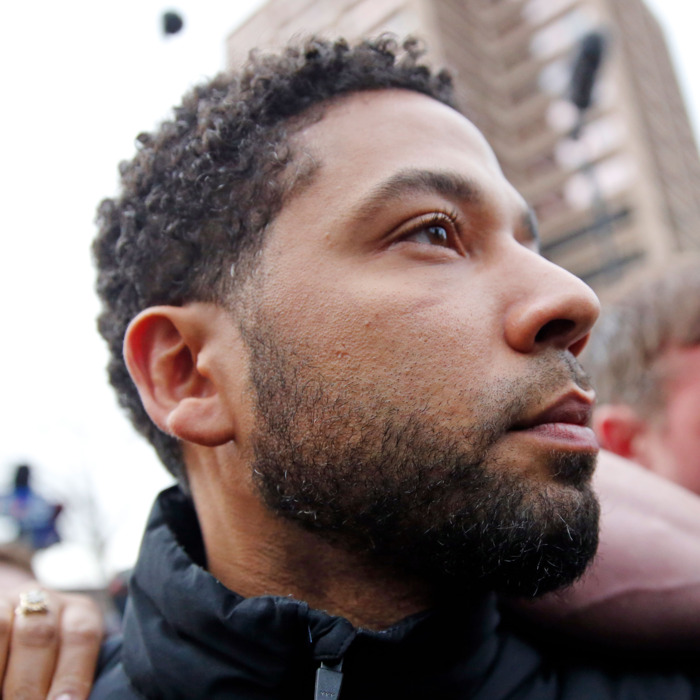