According to TMZ, a man tried to snap a photo of the Irish fighter outside the Fontainebleau Hotel in Miami Beach. Conor responded by allegedly slapping the phone out of the man’s hand. Then, for good measure, he stomped on it.

In a statement, his attorneys called it a “minor altercation over a cell phone that resulted in a call to law enforcement.”

The arrest came at a good time for the camera-shy boxer. Just days ago, he completed probation for his last arrest, for attacking a bus with a hand truck at Barclays Center in New York last year. Had he violated his probation, he could have been facing prison time and deportation. 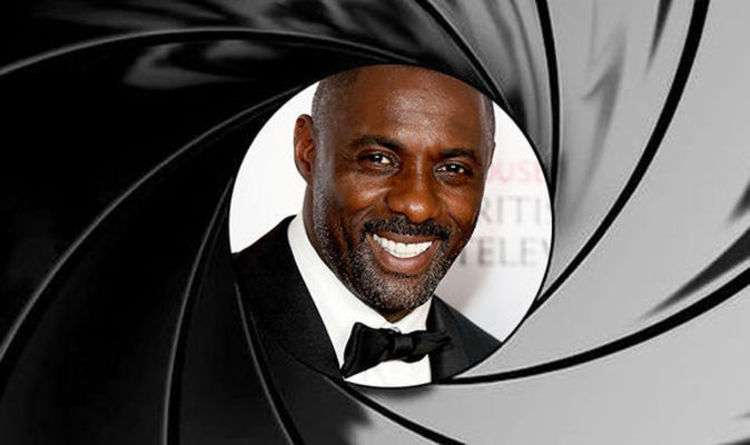 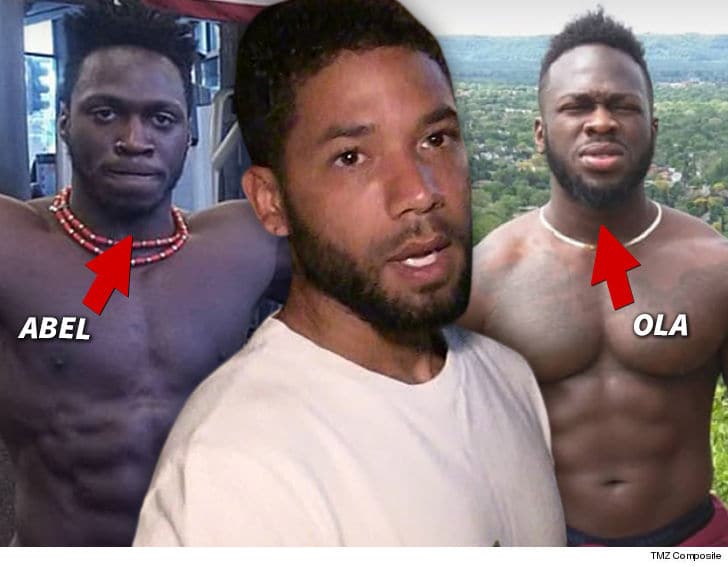