A little bit over a week after getting pulled from the Billboard Hot Country Songs chart, Lil Nas X’s “Old Town Road” is on top of the all-genre Hot 100 chart.

It seems the debate over whether the genre-bending song was truly “country enough” worked in the artist’s favor, with many fans curious to see what all the hoopla was about. A country co-sign from Billy Ray Cyrus, didn’t hurt, either — leading to an official “Old Town Road” remix with some additional country elements like whistling and banjos. Streams have grown by 60 percent in the last week alone, with “Old Town Road” hitting number-three on the Digital Song Sales chart.

The breakout popularity of the hard-to-put-in-a-box hit has actually prompted Billboard to examine its decision. “Billboard…will continue to monitor how it is marketed and how fans respond… Our initial decision to remove ‘Old Town Road’ from the Hot Country Songs chart could be revisited as these factors evolve.” 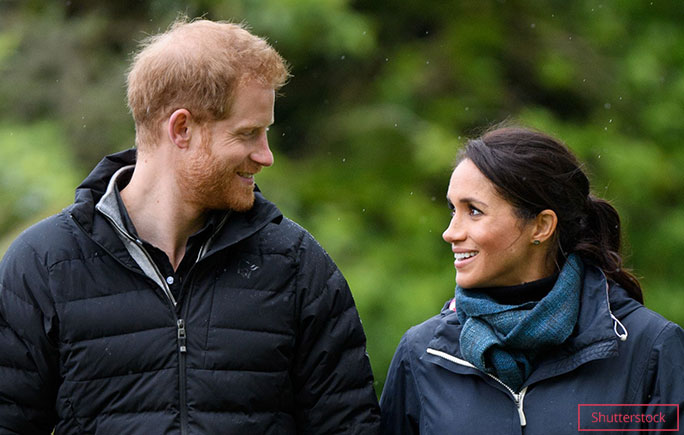 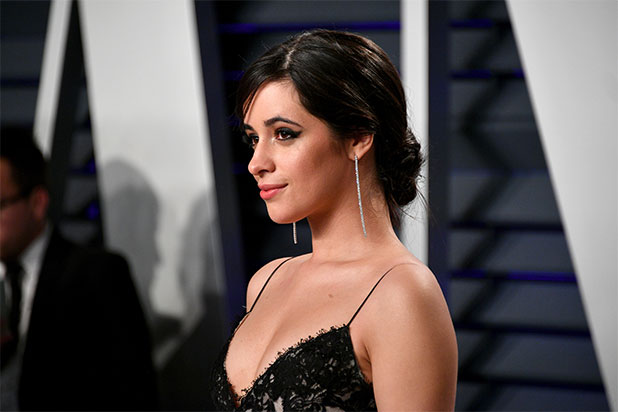