Entertainment Weekly chose Taylor Swift for the cover of their special music issue.

Inside the magazine, she shares more details about her upcoming album. Recording started just as soon as the Reputation Stadium Tour concluded. Taylor revealed she Instagrammed the seven palm trees “the day that I finished the seventh album.” That was on February 24th.

More than a year ago, Taylor had an idea about the theme for this album, (quote) “I foreshadowed ages ago in a Spotify vertical video for ‘Delicate’ by painting my nails pastel colors.” She released the video in May 2018.

Taylor promised this album has more songs than any of her previous ones, (quote) “There’s a lot of a lot on this album. I’m trying to convey an emotional spectrum. You get some joyful songs and you get the bops, as they say. And some really, really, really, really sad songs.” 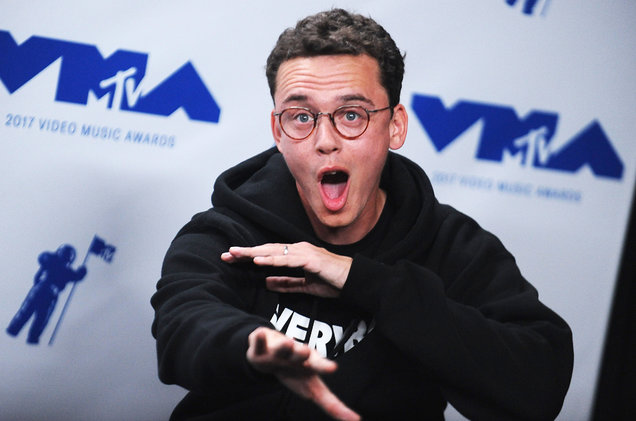 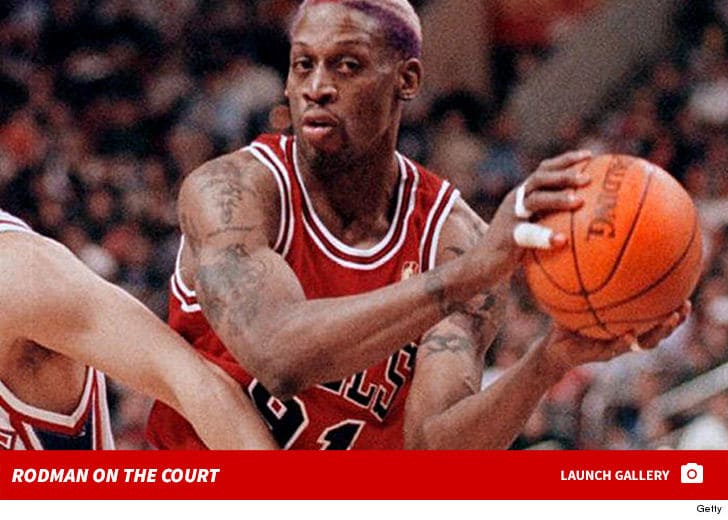