Within 24-hours, the new Taylor Swift music video for “ME!” was watched 65 million times. Amazon reported “ME!” broke their streaming records and the “most on-demand voice requests with Alexa.” (CNET)

Taylor thanked her followers and tweeted on Sunday, (quote) “Because of you guys, this video broke the @Vevo record and WE ARE NOT CALM.”

Taylor’s music video requires re-watching. She hid in the video the title of her upcoming album and the name of its second single.

Taylor surpassed Ariana Grande when “Thank U, Next” earned 59 million views in its first day. Ari took the title from Taylor’s “Look What You Made Me Do.”

Taylor leads all the women in YouTube views. Only BTS had more clicks — 78 million — when the K-Pop boys released “Boy With Luv.”  (Entertainment Tonight) 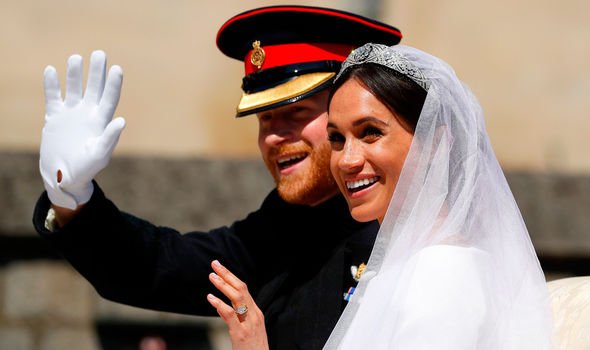 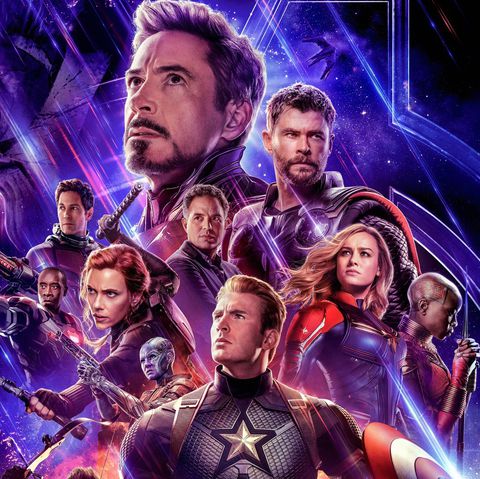