Cardi B and Megan Thee Stallion went in on their new collab, “WAP.” Hours before the release of their new collaborative track titled, “WAP,” Cardi B and Megan Thee Stallion promote the song with an eye-popping ensemble of the pair almost completely in the nude. “Money” rapper Cardi B has not put out any new music in a very long time. Tonight she blessed her fans with the highly anticipated release of her new single, “WAP,” featuring Megan Thee Stallion. The single was released at midnight, however, Cardi announced earlier today that she would also be dropping the official video for the track the same time the single comes out. She noted that the YouTube version would be censored as “the song is so nasty that YouTube was just like hold on wait a minute so I might just be too goddamned nasty.” You can listen to the explicit version of “WAP” on all major streaming platforms. 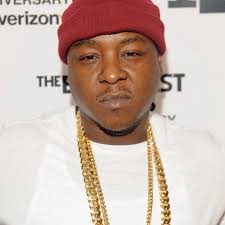 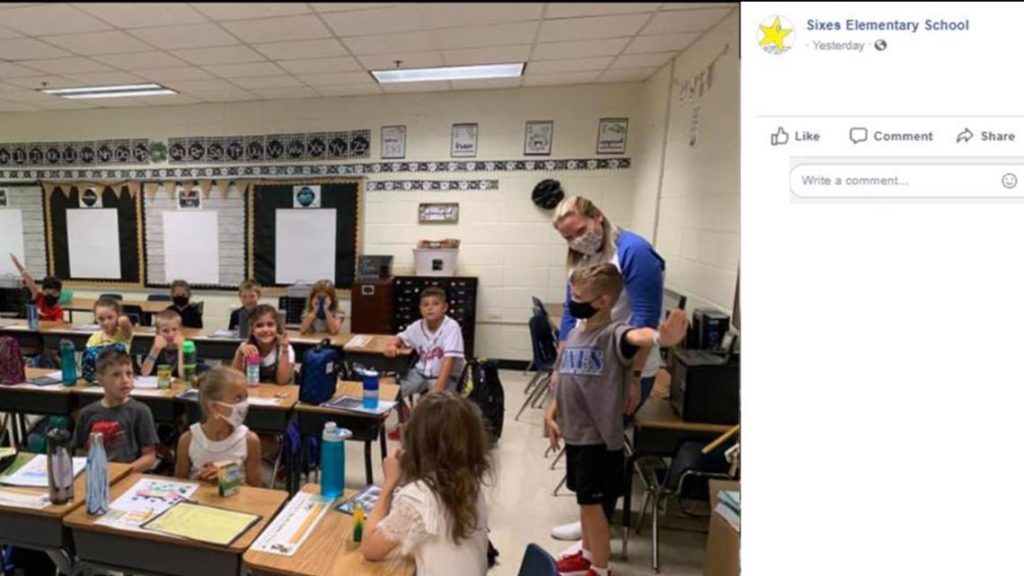