Shaggy is finally opening up about the Rihanna album fiasco after members of the Pop singers camp approached him to audition for her upcoming album, which is said to be a Reggae/Dancehall project. He said he didn’t snub the pop star after they approached him to be on the album but rather blames tabloids for sensationalizing the incident. Fans were outraged at the presumptuousness of the Bajan-born singer who they felt disrespected Shaggy by asking him to audition for Rihanna’s pending reggae album, according to news broke by various overseas media. Shaggy is one of the most streamed artists but also the only dancehall artist to have an album sell over 10 million copies. According to Shaggy, when news broke of Rihanna’s reggae album production, her team reached out to many Jamaican reggae artistes. Shaggy said that when Rihanna’s team reached out to him, he was fine with working with her, but he was taken aback after he was asked to send in music for review. “My argument is I can and will do it, no problem. But then dem a seh make some songs and send in.” Shaggy said the word audition that was used was the wrong word, which is what caused fans to get upset that Rihanna was disrespecting Shaggy. However, he said what happened was that he preferred to meet in the studio with the artiste he is working with, which is how he normally operates. Shaggy says he has seen Rihanna on many occasions and has a very pleasant relationship with her. He added that he is a huge Rihanna supporter. “Mi root fi her more than anything just because she is a Caribbean girl foremost and mi glad say she a come back in a reggae where she start out and it could would give an incredible boost to the genre if she does it.” 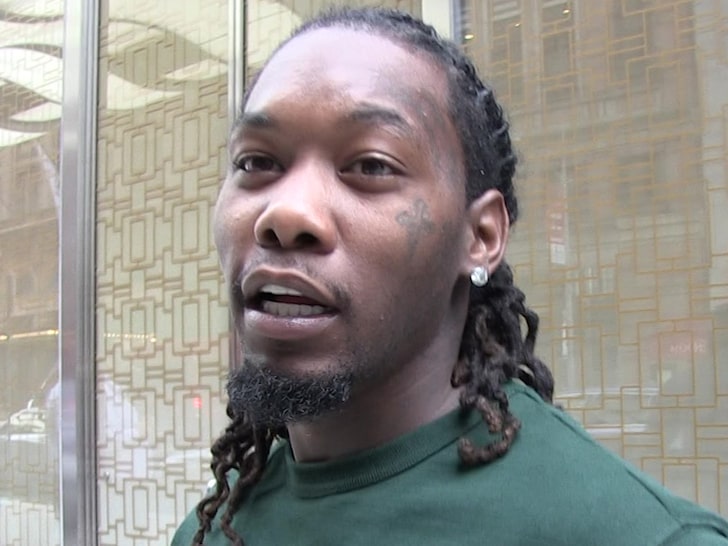 Majah Hype’s Estranged Wife Says He Abused Her For Years 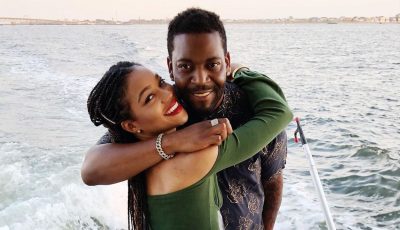