Season Two Of Verzuz Is On The Way

During the early days of quarantine, Swizz Beatz and Timbaland came up with a genius way for everyone to enjoy music of the past and celebrate their favorite artists—and the idea of Verzuz was born. Now, Swizz Beatz recently confirmed that after the incredible success, a second season of Verzuz is officially on the way! The first season of Verzuz delivered twenty battles, including the fan favorite matchups between Brandy and Monica, Babyface and Teddy Riley, Patti LaBelle and Gladys Knight, Jill Scott and Erykah Badu and DMX and Snoop Dogg. Swizz Beatz and Timbaland definitely have a lot of artists to choose from with the upcoming second season. Luckily for fans, Swizz took to his Instagram account to officially confirm that Verzuz is returning for another round of music heavyweights going head-to-head. In his IG post, he wrote “Ohhh ohhhhh who you want to see in season 2. Timbaland also confirmed that the lineup was “coming soon,” as he promised the battle was about to a level-up. There have been previous reports that several networks have reached out to Swizz and Tim to potentially buy the concept and broadcast it on television, however both men have declined the offers with insisting that Verzuz remain in the hands of black culture. 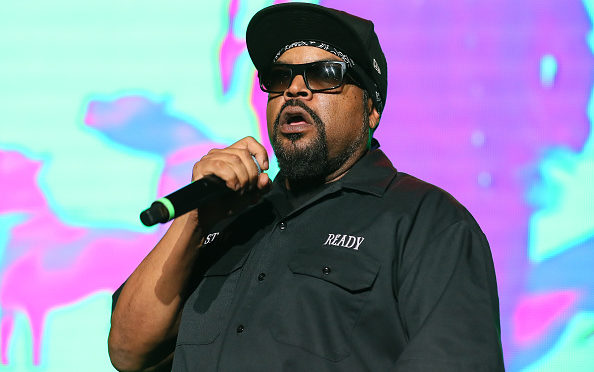 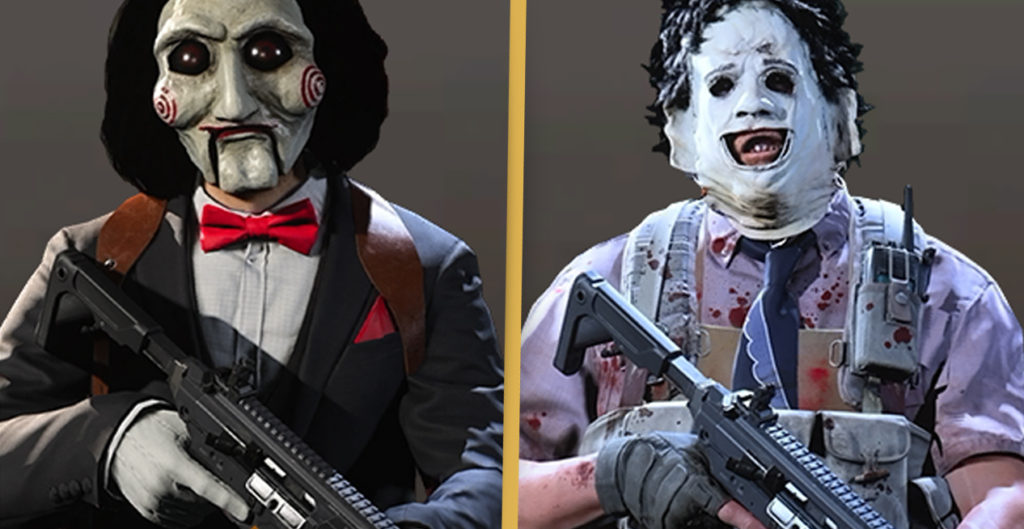