CyHi The Prynce says he and Kanye West have multiple projects in the works, and fans won’t be waiting much longer to hear them.

“Me and [Kanye] are working on a few albums,” he said. “So you’ll be getting them by the end of the summer. Also, my solo album as well. So, I’ve just been collecting all my pieces on the game board so when I present it, everybody sees it in a beautiful light. This is going to be five times better than my first album.” 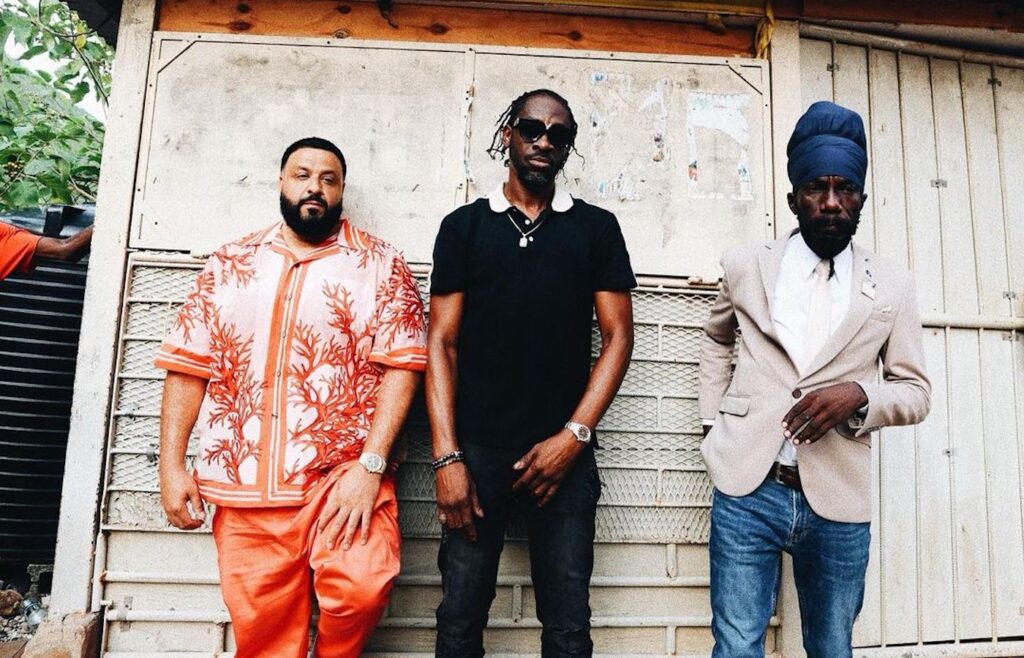 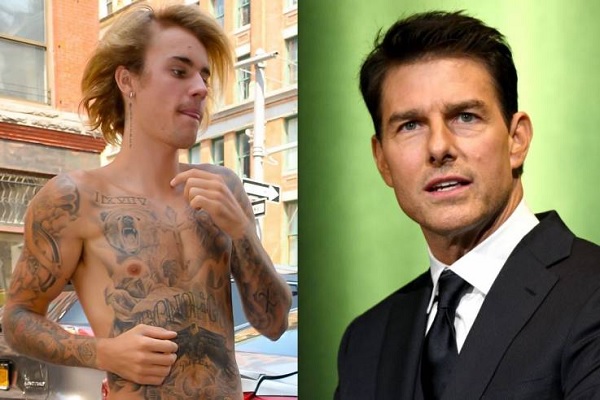 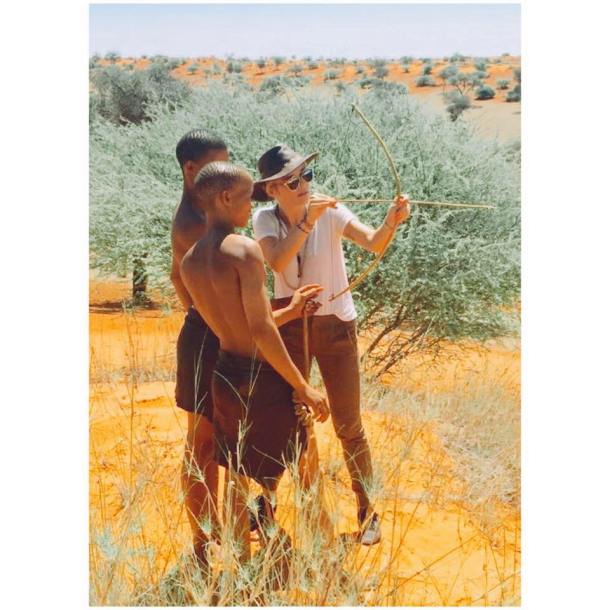