Big Sean May’ve Revealed Jhené Aiko Suffered A Miscarriage In New Song “Deep Reverence”
While releasing his new single “Deep Reverence,” featuring late rapper Nipsey Hussle, and arriving ahead of his highly-anticipated new album ‘Detroit 2,’ Big Sean may’ve just revealed that his girlfriend Jhené Aiko suffered a miscarriage. On the track, the Detroit rapper spits, “Should be a billionaire based on the time off I’m not takin’ / Probably why the sh*t with me get crazy and we lost a baby / And everybody around me think I’m the one / But we all just one of ones.” Although Sean doesn’t directly name Aiko, fans have speculated that the line is indeed about her and not a former flame. Regardless, we send our love and prayers for strength. In the same verse on the track, Sean also dishes on his relationship with Kendrick Lamar — the fellow rapper he previously “feuded” with after their lyrical massacres on Sean’s 2013 hit “Control.” He raps, “After what happened to Nipsey, I reached out to Kendrick / It wasn’t even no real issues there to begin with / Lack of communication and wrong information / From people fueled by their ego, it’s like mixin’ flames with diesel.” 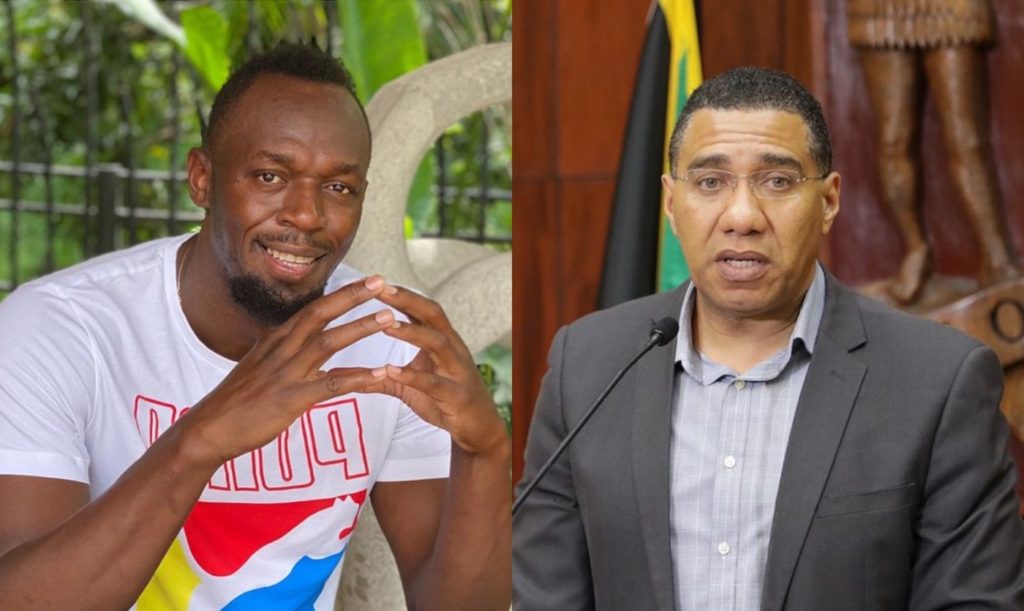