Buju Banton is re-releasing one of his most iconic albums. One of Buju Banton’s timeless pieces of work, his album Til Shiloh will be given a new life after it’s re-released on December 18, 2020. The album, which was originally released 25 years ago, cast Buju Banton into the limelight and cemented his place in Dancehall under the Rastafarian banner. He announced via his Instagram and Facebook accounts that pre-orders will begin tonight at midnight (Nov. 5), and fans who pre-order will have access to a little treat as well. He posted: “I present to you the #TilShiloh 25th Anniversary album with new never heard before songs ?? Get a new track #ComeInnaTheDance when you Pre-Order tonight at midnight! Album available Dec 18th on @islandrecords / @umgcatalog.” The album, which produced many conscious anthems like “Til I’m Laid to Rest,” “Wanna be Loved,” and “Untold Stories,” was certified Gold earlier this year. Banton was given the gold certification from the Recording Industry Association of America, RIAA, on its anniversary July 18. “Critically acclaimed and treasured by fans, he said ‘Til Shiloh is a lyrically conscious and musically accessible album that is discovered by new fans each year and I am proud to be here to celebrate its 25th anniversary and achievements,” said Buju. 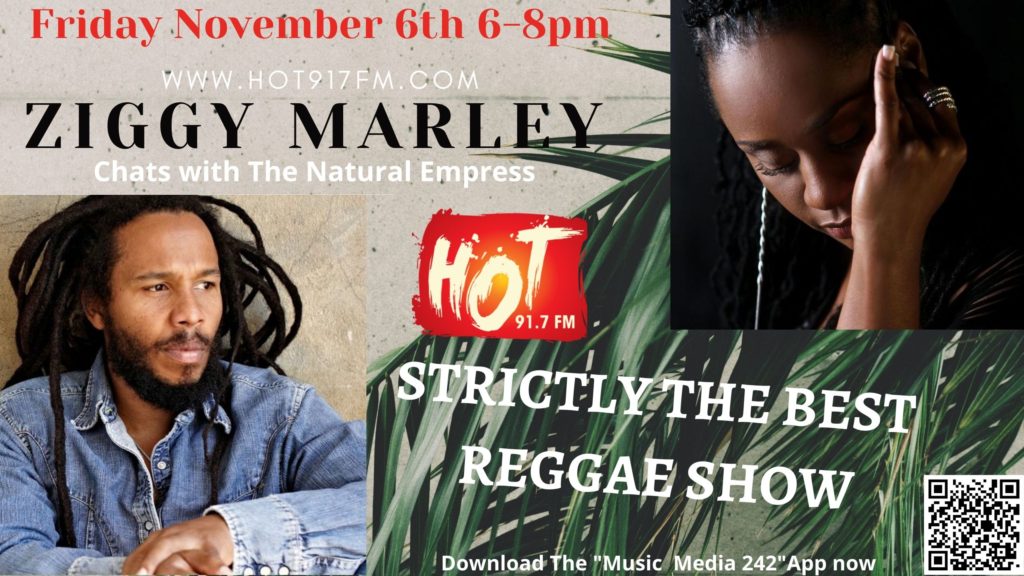