BEYONCÉ: Secret Shoot in the Hamptons

Beyoncé has something brewing. She rented a TV studio in the Hamptons and banished everybody for the week.

A source told the New York Post, (quote) “It’s a big studio with two separate buildings. The whole thing was closed for Beyoncé. So nobody could go in.”

Typically, the studio rents for public access programming. Those hosts were alerted via email to a new schedule because four days were blacked out exclusively for Beyoncé. (New York Post) 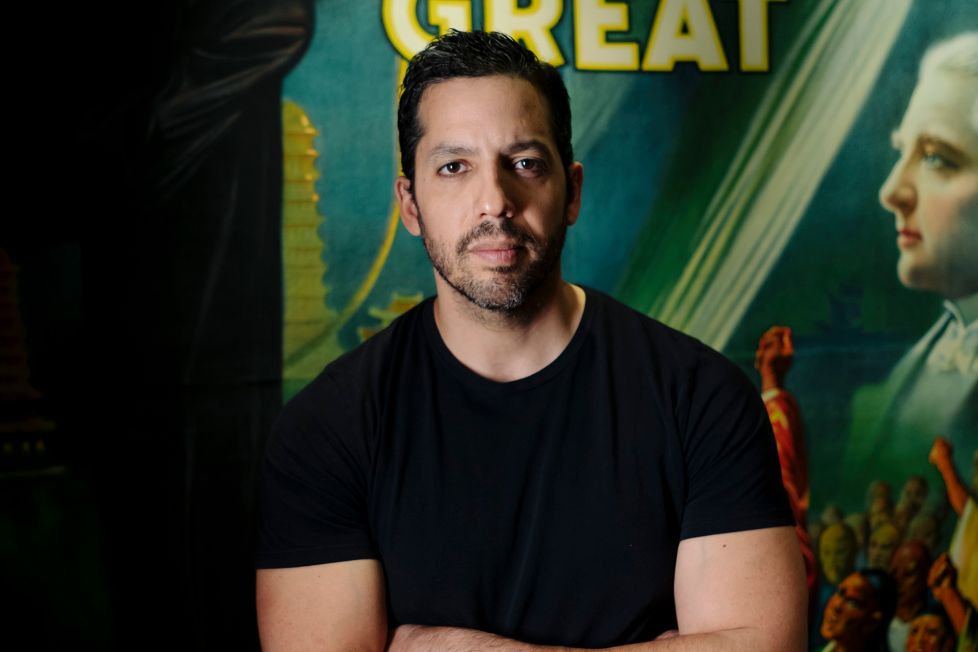