It’s Christmas in April for the #BeyHive.

After delighting fans with the release of a new Netflix concert film and live album last week, Beyoncé remains in a giving mood. Lemonade is now on all major streaming platforms, three years after the 65-minute visual album premiered on HBO. Until today, HBO and Tidal subscribers were the only ones who could appreciate Queen Bey’s art.

Within hours of the overnight album rollout, Lemonade, “All Night” and Tidal all popped up on Twitter’s trending topics. 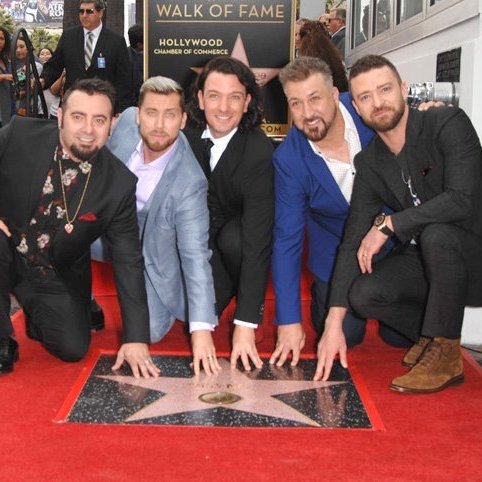 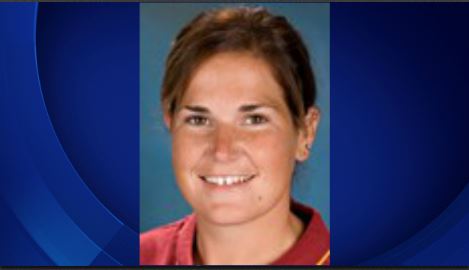