MTV invited Dua Lipa and Harry Styles to perform at Sunday’s Video Music Awards in New York City. Both artists declined because MTV snubbed them when nominations were announced.

Voting opens Wednesday for a newly-introduced category, Song of Summer, which might entice Harry Styles and Dua Lipa to reconsider. “Watermelon Sugar” and “Break My Heart” are two of the most-played songs on the radio.

The song of the moment, “WAP,” will not be performed at the Video Music Awards. Cardi B and Megan Thee Stallion could not finalize arrangements with MTV. (Hits Daily Double) 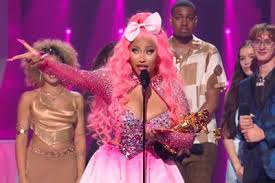 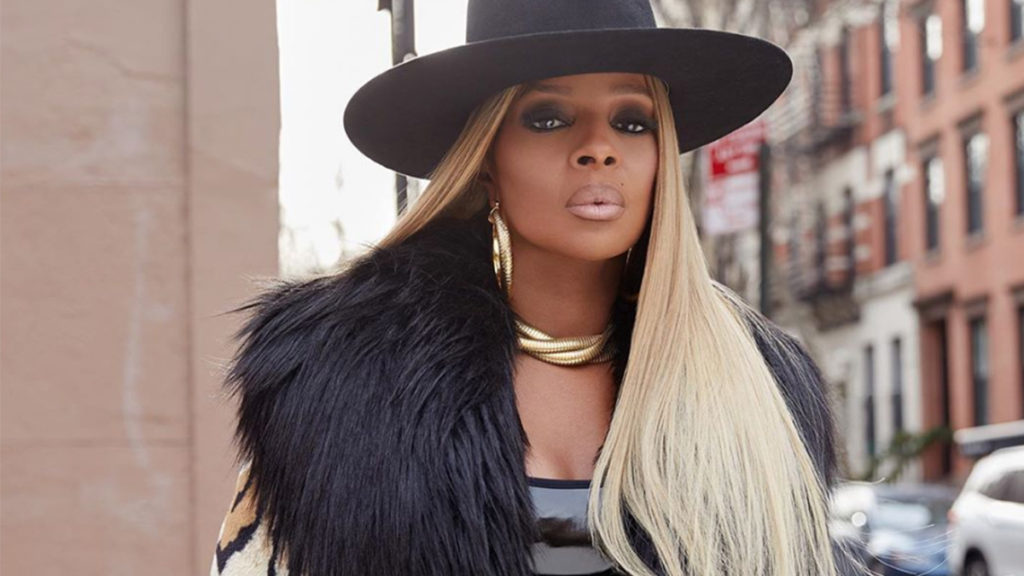 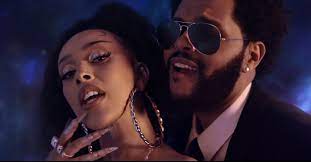 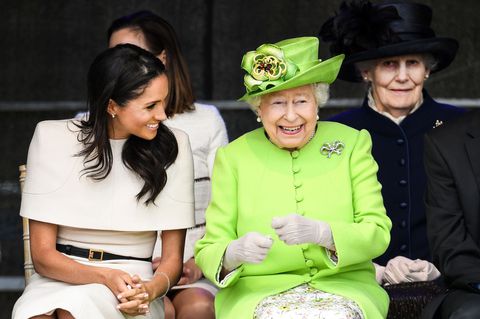