“Till Death tells the story of Emma (Fox), who is left handcuffed to her dead husband as part of a sickening revenge plot and must survive two hired killers on their way to finish the job.”

Stan Lee Was Could Hardly See When He Recorded His Spider-Man: Into The Spider-Verse Cameo 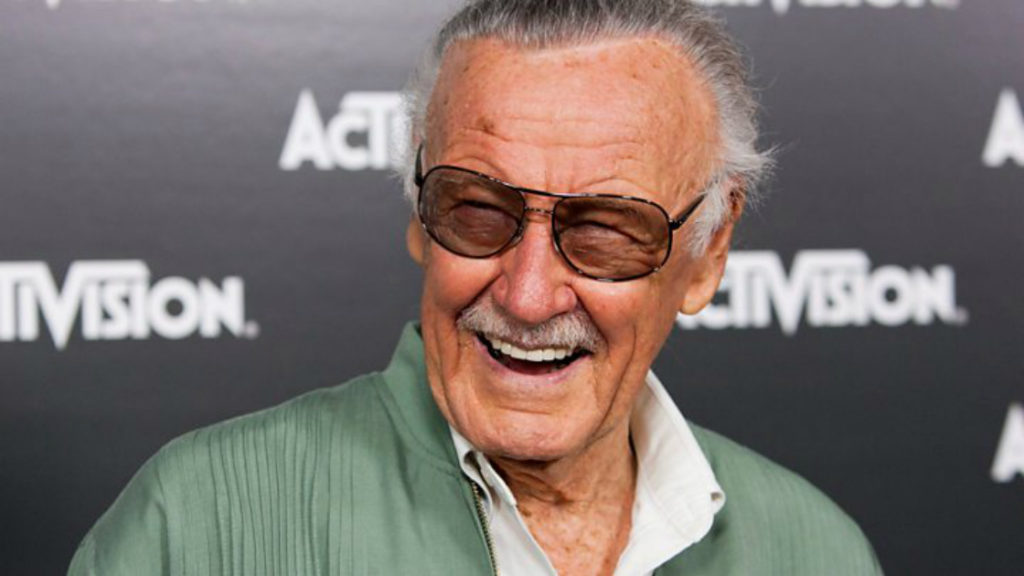 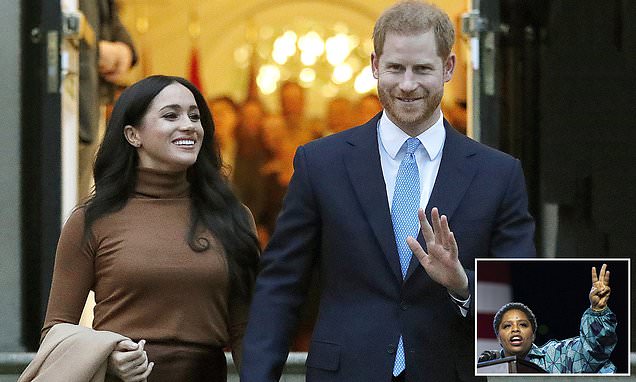