Most recently, rumours were swirling that former One Direction singer Harry Styles was in the running to replace Daniel Craig, and we won’t lie – we’d love to see that!

So if it’s not Harry, then who is it? Tom Hiddleston, James Norton and rising Normal People star Paul Mescal have all been floated – but to be honest, we are a little sad that it’s not going to be Harry.

Naomi is a freelance journalist working for Tyla. After graduating from The University of Nottingham, Naomi moved out to Dubai where she worked for Grazia Middle East and Harper’s Bazaar Arabia. She is now back home and enjoying the London life. 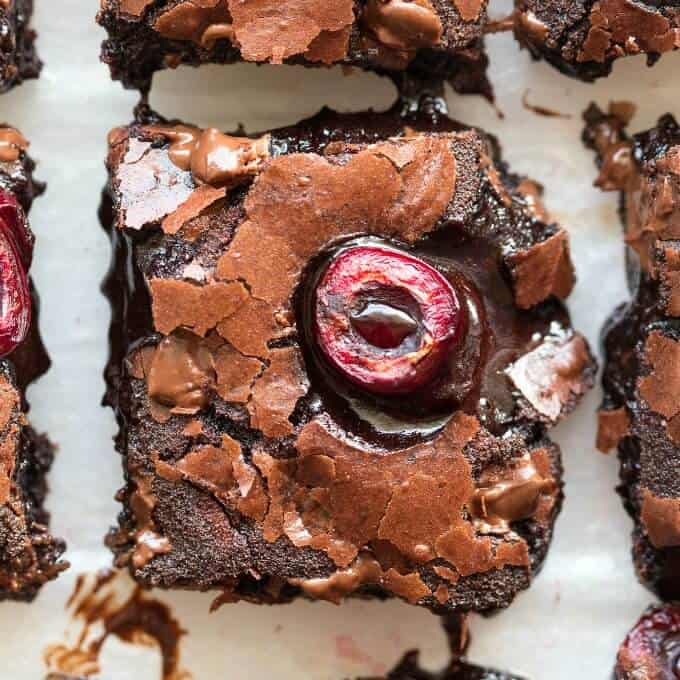 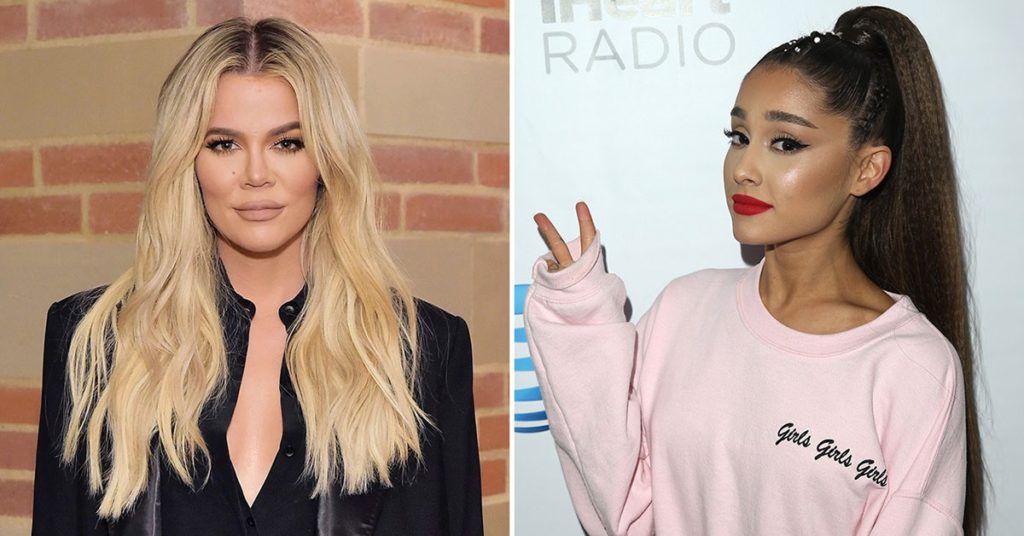