Dumbo, the live-action elephant movie starring Danny DeVito, became the third new film in as many weeks to top the weekend box office. It snapped up $45 million in ticket sales to easily pass Jordan Peele‘s horror hit Us, which slipped down one spot on a second-week haul of $33.6 million.

In its fourth week, Captain Marvel also dropped a notch, pulling into third with more than $20 million in ticket sales. Five Feet Apart, the popular young adult romance, stood its ground at number-four, while Unplanned, an anti-abortion drama with no name actors, did nearly as well this week and debuted at number-five.

The Matthew McConaughey film Beach Bum opened with a resounding thud, taking in only $1.6 million. 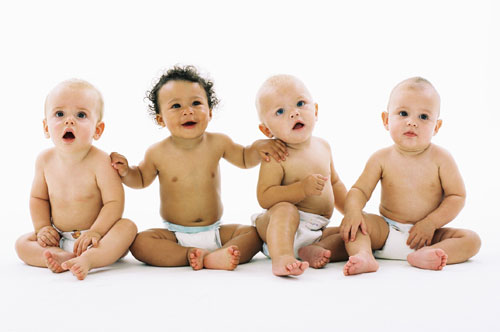