Jordan Peele‘s latest horror flick, Us, blew away expectations, earning $70.3 million between Friday and Sunday. That’s the best opening of all time for an original horror movie and second best opening ever for a live-action, original movie in any genre. Us more than doubled the opening tally of the director’s first movie, Get Out, which scored a $33.3 million debut in 2017.

After two weeks at number-one, Captain Marvel dropped to second with $35 million. The Marvel blockbuster has now earned $321.5 million domestically and $910.3 million worldwide.

The rest of the Top 5 also dropped one slot each.Wonder Park was third with $9 million, followed by Five Feet Apart ($8.8 million) and How to Train Your Dragon: The Hidden World ($6.5 million). 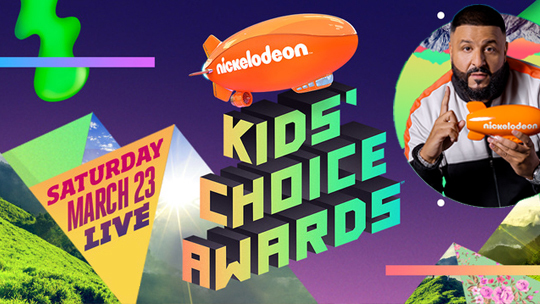 Johnny Manziel Kicked off another team…. 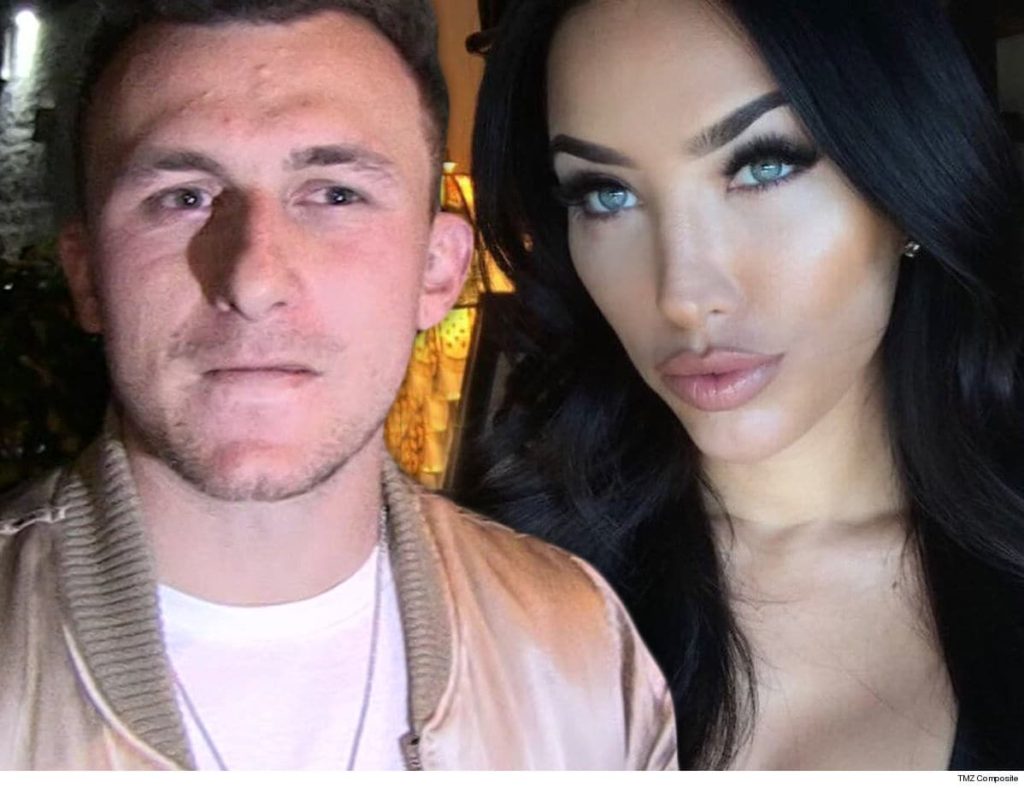