However, it faces headwinds due to weak social media buzz. Also, Will Smith has been the butt of Twitter jokes. Over at Disney’s YouTube channel, dislikes nearly double the number of likes for a video featuring Will Smith’s blue genie.

Kaitlyn Dever and Beanie Feldstein star in the R-rated teen comedy Booksmart, which has a 99 at Rotten Tomatoes. Booksmart will debut near $13 million.

BEYONCÉ: Not Yet an Icon? 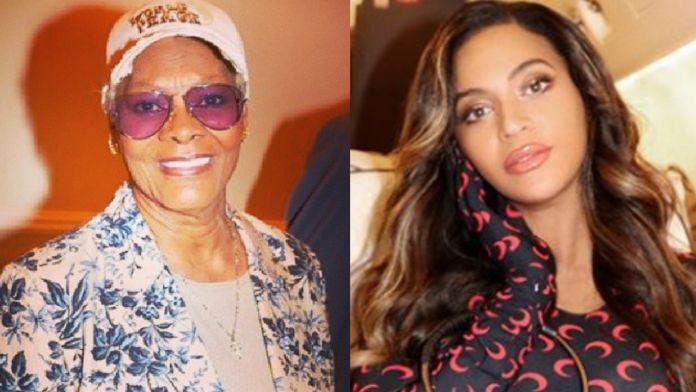