Jussie Smollett is in the clear.

Prosecutors in Chicago have decided to drop the criminal case that had the Empire star facing 16 felony counts of faking a racist and homophobic attack. According to TMZ, the case against Smollett simply “disintegrated” and the prosecution agreed to drop it as long as the actor agrees to perform community service and give up his $10,000 bond.

Smollett’s lawyers issued a statement saying, “Today, all criminal charges against Jussie Smollett were dropped and his record has been wiped clean of the filing of this tragic complaint against him. Jussie was attacked by two people he was unable to identify on January 29th. He was a victim who was vilified and made to appear as a perpetrator as a result of false and inappropriate remarks made to the public, causing an inappropriate rush to judgment.”

They continued, “Jussie and many others were hurt by these unfair and unwarranted actions. This entire situation is a reminder that there should never be an attempt to prove a case in the court of public opinion. That is wrong. It is a reminder that a victim, in this case Jussie, deserves dignity and respect.  Dismissal of charges against the victim in this case was the only just result.” 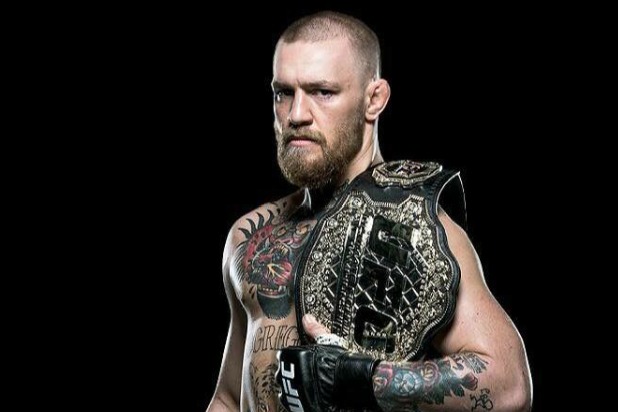 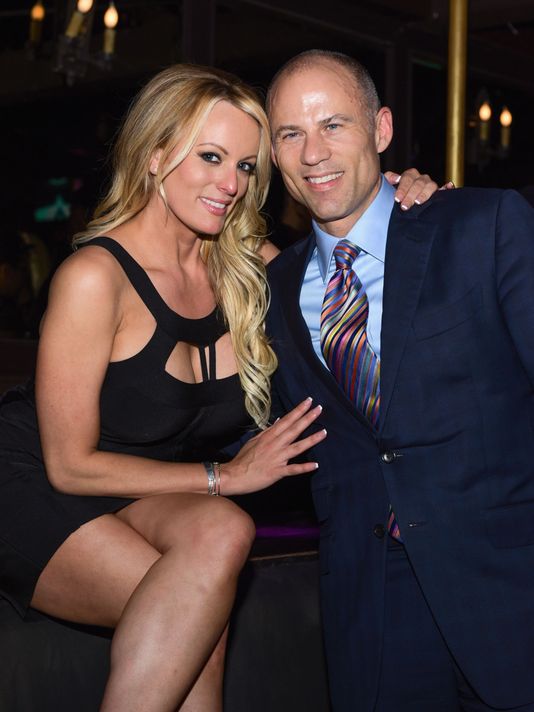