WhatsApp has brought some changes to its app and further plan to bring more for its over two billion users globally to provide a smooth messaging and call experience.

The application, now owned by Facebook has launched the always mute option for an indefinite period, besides also planning to bring ‘Use WhatsApp on other devices’ option which would enable users to use it in a desktop mode without using a QR code.

It also plans to introduce voice and video calls on its web version along with new features that allow WhatsApp Business users to sell products directly from the platform.

The application’s “Always Mute” option is now available on both iOS and Android versions of the app. With the release of the feature, users can now mute a chat indefinitely instead of the maximum limit of 1 year.

As per reports, the app-now owned by Facebook- is also working on introducing an upgrade to the UI for WhatsApp Web with a label “Use WhatsApp on other devices.” Up until now, when users clicked on WhatsApp Web/Desktop in the Settings section, they used to see a QR code scanner, which enabled them to scan the QR code on WhatsApp Web to access the messaging app on a laptop or a tablet.

Now, it has updated the UI to display the label “Use WhatsApp on other devices” which is placed on top of the ‘Link a Device’ button. This button will enable users to create new sessions using WhatsApp Web on other devices. However, it will be available in the future.

WhatsApp has also updated its storage UI look for Beta users. With the current beta for Android, several users are now reportedly receiving the feature who left behind when it was released initially.

WhatsApp is working to bring voice and video calls on its web version, according to a new report by WABetaInfo.

Currently, the feature is only available on mobile apps.

When users will receive a call on the web, a notification will pop up, allowing users to accept or decline the call. A different window appears when you make a call; it’s smaller and features controls to mute your mic and hang up.

The messaging app has introduced new features that allow WhatsApp Business users to sell products directly from the platform. The feature will allow purchases to be made directly from a WhatsApp chat with a business. The company will also provide hosting services to small businesses through Facebook’s partners in the country.

Creed 3: Will Michael B. Jordan Direct as Well as Star? | Collider 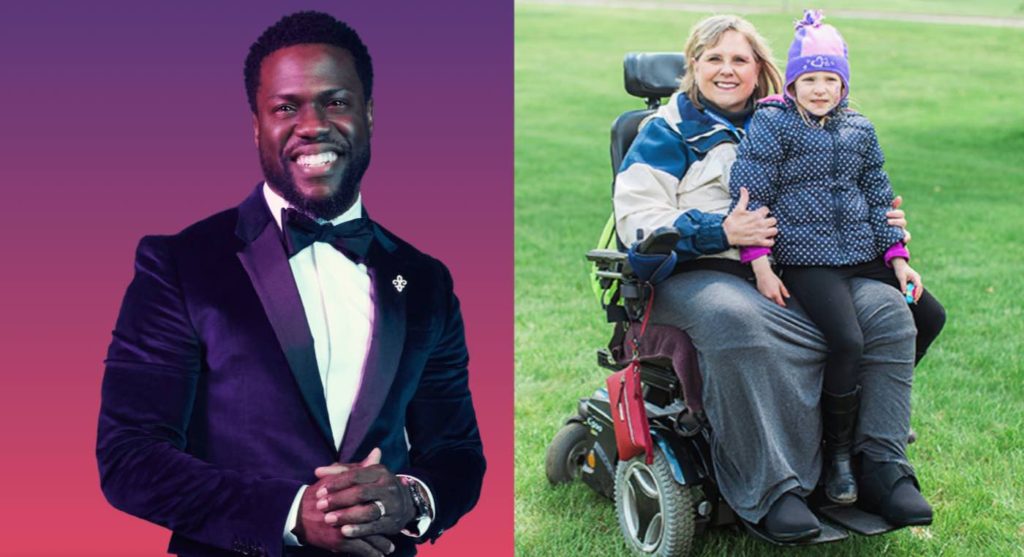