The supermodel said she had a ‘good time’ hosting the show but made no promises for next year’s milestone season.

Tyra Banks has revealed she’s not sure if she will be returning for next season’s Dancing with the Stars.

The supermodel told Entertainment Tonight her status going forward is unconfirmed following her controversial stint as the host of the ABC celebrity competition. Earlier this year, Tyra took over a host and executive producer after original star Tom Bergeron was fired after 28 seasons.

“I don’t know,” Tyra told the outlet of her potential return. “We shall see! I don’t know. I had a good time. We’ll see.”

While she wouldn’t confirm her future on the show, Tyra noted “a lot of records” were broken with ratings during her inaugural round on DWTS. She acknowledged that there was major “change,” and that the change translated to huge ratings.

She also noted that she had “so much fun” faking viewers out with long and dramatic pauses before announcing eliminated contestants and the ultimate winning team, Kaitlyn Bristowe and her pro partner Artem Chigvintsev.

Tyra admitted that if she does return for DWTS 30, she will switch things up when it comes to her multiple costume changes. She explained that toward the end of the competition she figured out she had to write down the steps of her outfit changes because it was getting chaotic. For some episodes, such as ’80s Night and the finale, Tyra changed her clothes three times.

“There were a couple of instances where I was holding my clothes up and hosting live TV and not everybody necessarily knew that,” Tyra said of her quick-change mishaps.

She also said she will make sure to wear more comfortable shoes if she returns to DWTS. And while she wore 23 outfits this fall on Dancing With the Stars, the former Victoria’s Secret model teased she might even push it to 30 in honor of Season 30.

The gorgeous star added that her mom and 4-year-old son are superfans of the show, so it was a really fun experience for her family to see her hosting it.

While she played coy with ET, Tyra previously strongly hinted that she would be back in the ballroom. She told Parade she hoped to shake up the judges’ table and she even talked about the 30th-season milestone, noting that a retrospective might not be for everyone after her season brought in a new generation of viewers who aren’t familiar with Dancing With the Stars’ ancient early seasons. 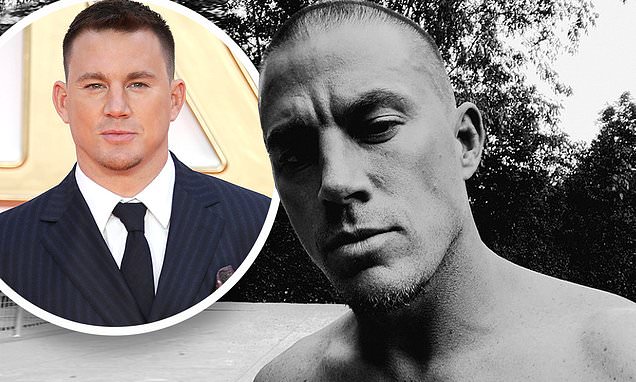 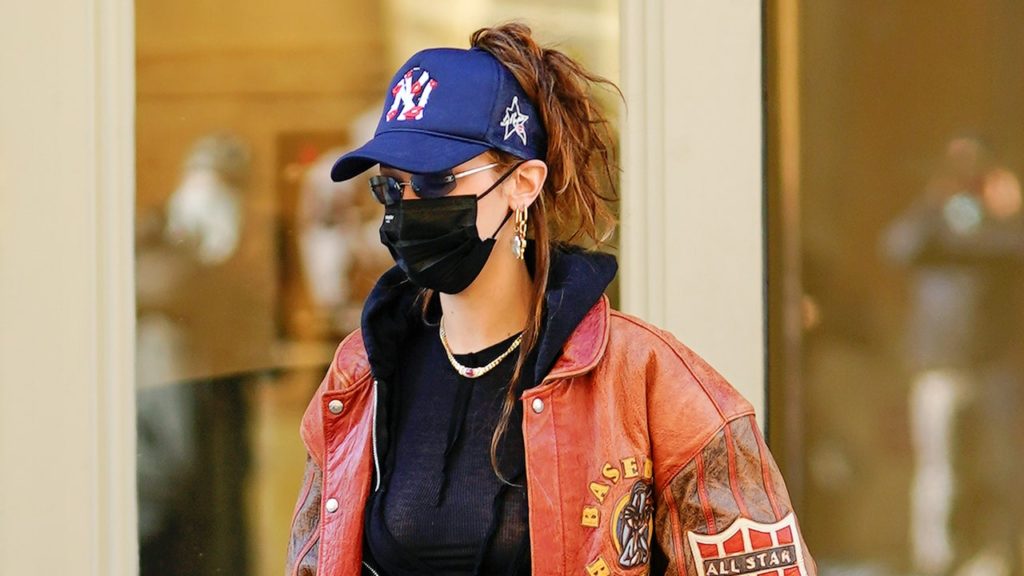