It’s unclear how much Kylie Jenner loves him back.

Kylie became “extremely pissed” after checking his phone and discovering evidence that Travis has cheated while on theAstroWorld tour. Women creeped in his DMs. (TMZ)

This weekend, Travis deleted Instagram account and the potential incriminating evidence it might hold. It sent a mixed message to Kylie, he had been told by Travis and his reps that he “vehemently denies he cheated on Kylie. It is not true. He did not cheat.”

One of her friends told People magazine, (quote) “Kylie was upset at first but seems better. She isn’t breaking up with him.” 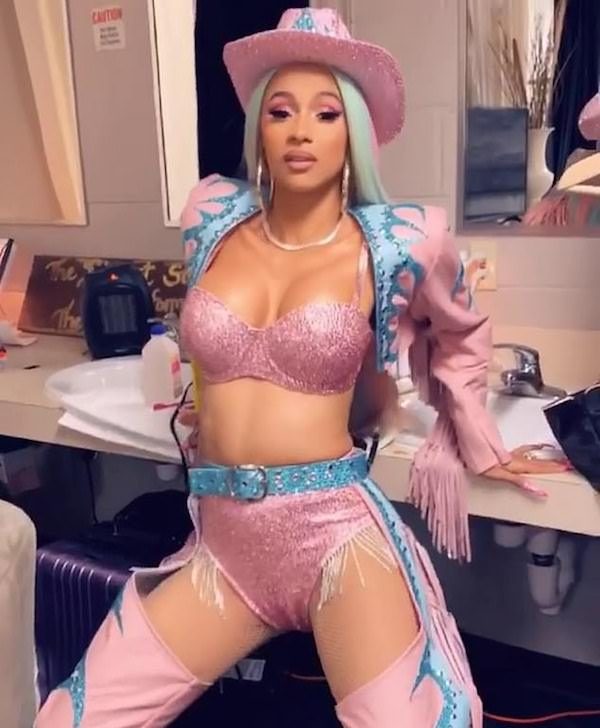 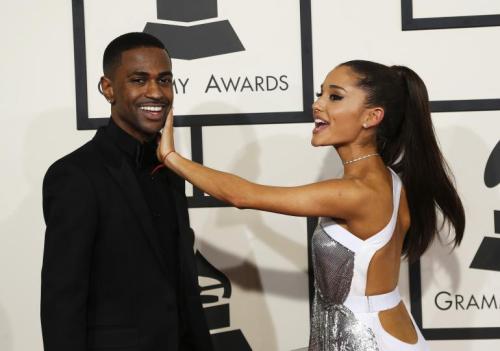