Singer, Tiwa Savage has replied Beyonce‘s mom after she slammed her for calling out her daughter to lend her voice to #EndSARS campaign.

Recall Beyonce’s mom, Tina Knowles slammed Tiwa Savage after she called on the popstar to use her platform to condemn police brutality in Nigeria.

Tiwa in an Instagram Live session reminded Beyonce of how her “Black is King” album was celebrated in Nigeria and how a Nigerian [Wizkid] also made the album sell in world’s most populous black nation.

Tina Knowles then descended on Tiwa Savage, informing her that her daughter, Beyonce, is not her [Tiwa’s] political leader.

When it was brought to her knowledge how Beyonce’s mom backlashed her, Tiwa simply wrote, “we all have mothers oh”. 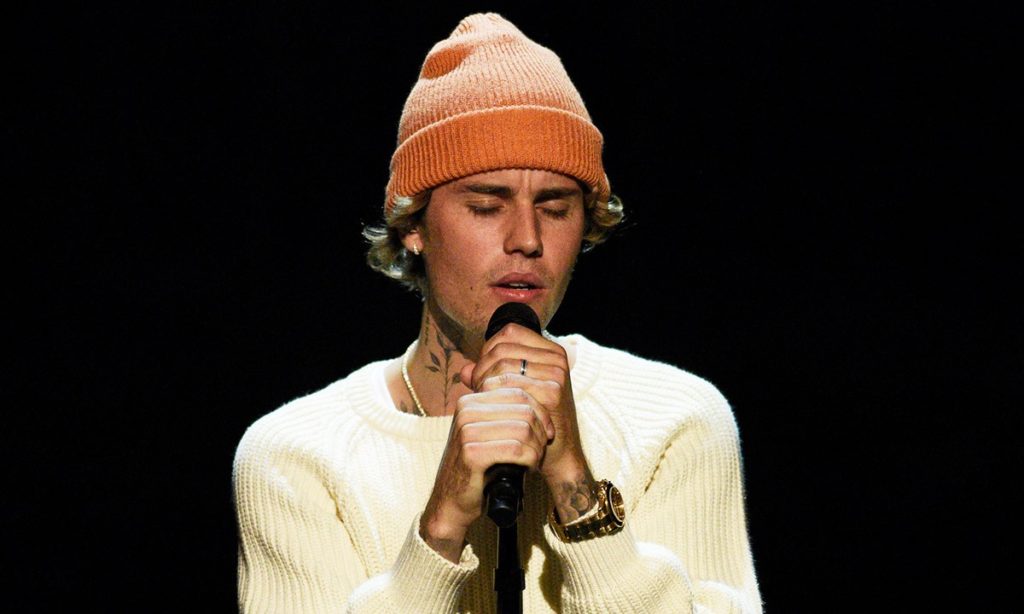 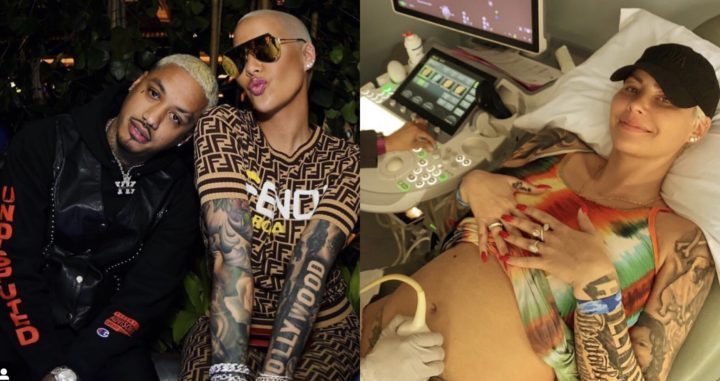