The fallout from Jussie Smollett’s alleged hate crime attack has caused serious tension on the set of Empire.

TMZ reports that star Terrence Howard “had a complete meltdown” after Jussie turned himself in to Chicago Police. The news made him so upset he stayed in his trailer for most of the day.

Insiders say the Empire actor never believed his co-star’s story and actually grilled him about various inconsistencies. When news come out that the two Nigerian-American brothers were allegedly responsible, Terrence confronted his TV son and screamed at him to come clean.

Howard sat out a meeting where Jussie addressed the cast and crew. Apparently he’s not the only one who feels that way, considering producers decided to remove him from the final two episodes, and are talking about re-casting the role.

John Legend Thumbs up or Thumbs Down? 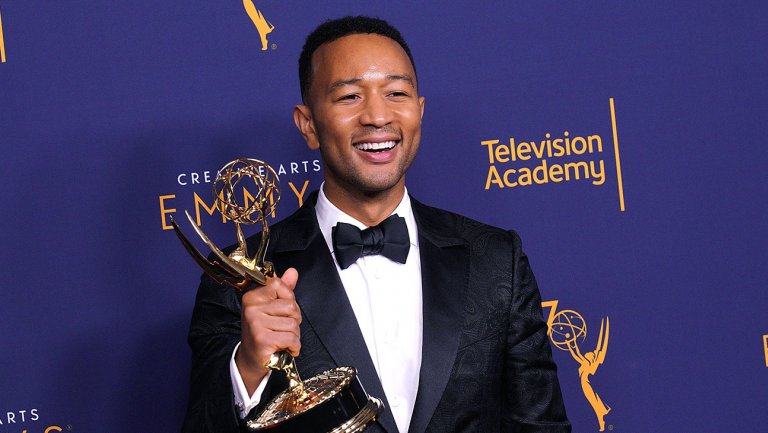 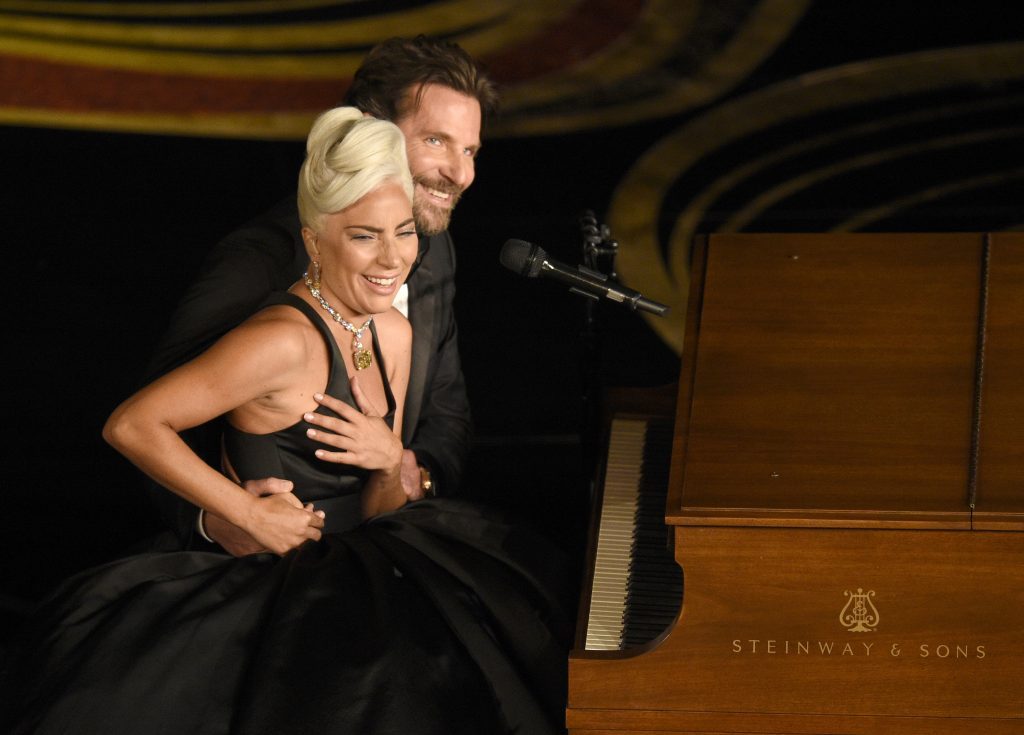