Tekashi 6ix9ine might’ve been taking too much Hydroxycut pills and drink too much coffee.

The Brooklyn rapper was rushed to a hospital earlier this week after he started feeling sick and sweating profusely. Tekashi 6ix9ine later confirmed the rumors saying that he was, in fact, hospitalized following an overdose on Hydroxycut and caffeine. For those of you unfamiliar with Hydroxycut, it is not an illegal drug, it’s a popular weightless supplement that has been on the market for years. Apparently, 69 may have taken too much, or he is one of the many people who complain about severe side effects from taking the supplement. The rapper was reportedly consuming 4-6 pills daily prior to his hospitalization.

DJ Akademiks, who is close friends with Tekashi 6ix9ine, confirmed the reporting after TSR broke the news on Thursday. “This is true.. lol he finally realizes he needs a trainer not no CVS products,” Akademiks wrote. “Talked to him today tho. He was on the track running n in good spirits. He’ll be back soon.”

6ix9ine has been radio silent on social media since his album flopped a couple of weeks ago. Perhaps he has been too busy in the studio crafting his next project so he doesn’t have time to hire a trainer and hit the gym. At the time of this publication, the rainbow-haired rapper is out of the hospital and will likely not take Hydroxycut anymore and hit the gym instead.

Tekashi 6ix9ine has been having a whirlwind year following his release from prison in April this year and subsequently off house arrest over the summer. He went from setting streaming records and having a number one single on the Hot 100 chart to releasing his sophomore album that ended up a major flop. Evidently, he has taken the poor performance of the project hard because he has not been seen on social media since around the second week in September. 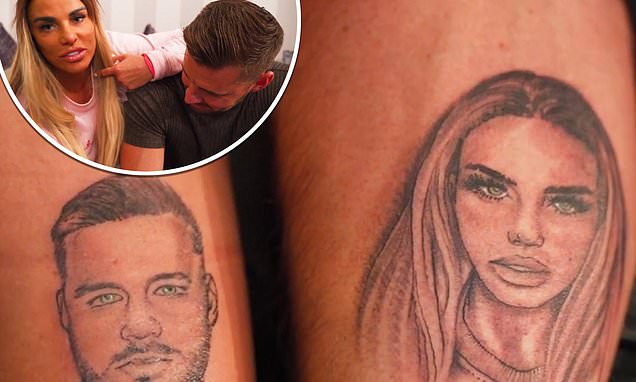