Snoop Dogg is dialing back comments about Gayle King.

In an Instagram post, he denied threatening the CBS anchor over her Lisa Leslie interview about Kobe Bryant, though his recollection may be a little hazy.

Snoop said he’s a non-violent person and he was only speaking on behalf of Kobe fans who felt disrespected by Gayle’s questions about Kobe’s alleged sexual assault.

Snoop seems to think all he said was that Kobe fans were “watching” her. But when we go to the tape, he actually called her a “funky dog head bitch” who dared to tarnish his “home boy’s reputation.” He told her to “respect the family and back off, bitch, before we come get you.”

Meanwhile, even Gayle herself had objections to the interview clip that made the rounds on social media. The broadcast vet feels the network screwed her over by posting the clip of of context. 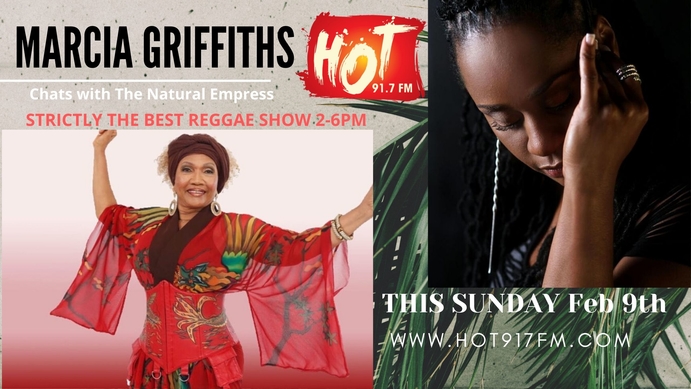