Buckingham Palace did not deny the story in The Sunday Times of London that Prince Harry and Meghan Marklewill live in Africa for the next three years.

She will raise their Royal baby in the country of Botswana. That’s where they first fell in love on a camping trip. Harry invited her on safari after just the second date.

Royal watchers have debated what this move reveals about the brothers’ Royal rift. Either Prince Harry welcomes escaping the Royal Family fishbowl. On the other hand, this could be Prince William — and heir to the throne — throwing his weight around by dispatching his rival into exile and obscurity.

In England, Prince Harry always wins the popularity contest among the Royal Family members. Even more now that he’s about to become a father. An insider claimed Prince William fears Meghan is about to become more popular than Princess Diana. They said, (quote) “It would suit William to get his brother out of the country for a few years and Meghan as far away as possible.” (Daily Mail) 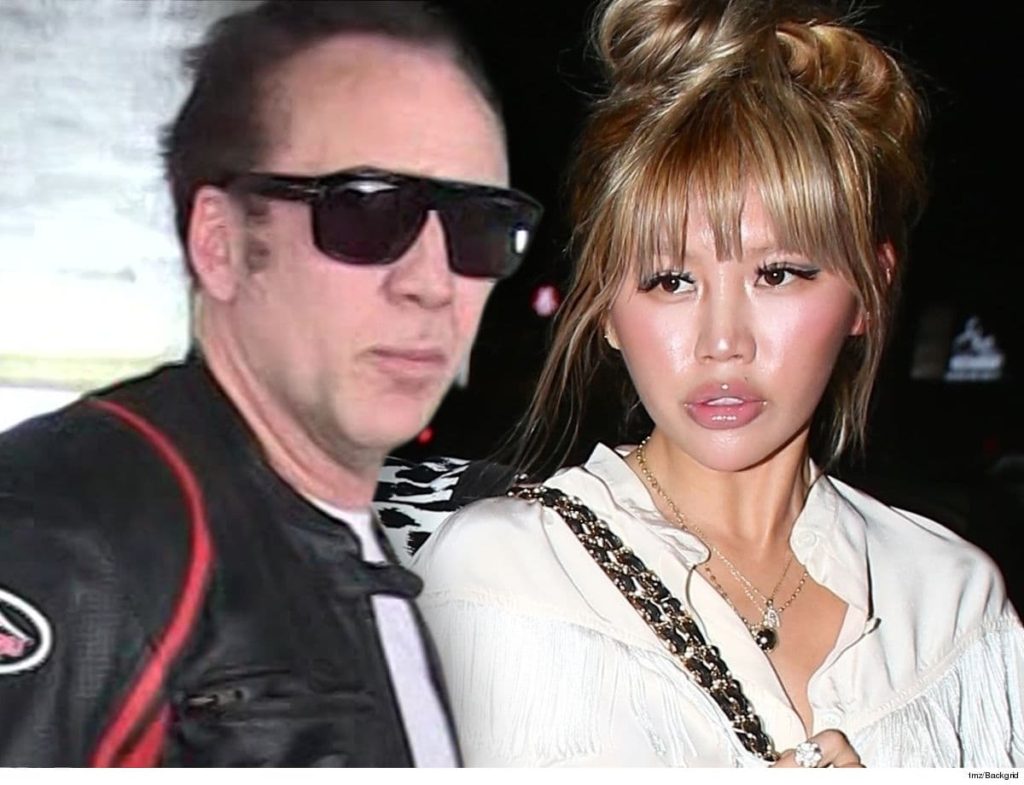