R. Kelly’s ex-wife says he cut her off after she spoke out about physical and mental abuse during their marriage.

Drea Kelly says the singer has sporadically paid child support in the past, but last year, after she went on Sister Circle Live for an interview, those payments stopped.

She says he would sometimes pay in full, sometimes late and sometimes not at all. Drea alleges the policy of non-payment was a way to control her, because she was dependent on Robert’s financial support. (TMZ) 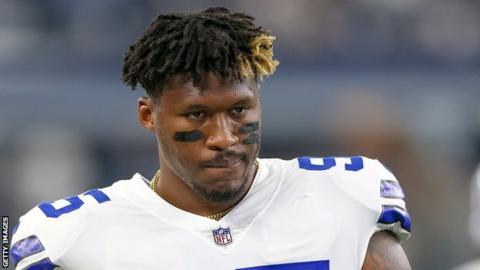 Will Smith Eaten By Bahamian Shark? 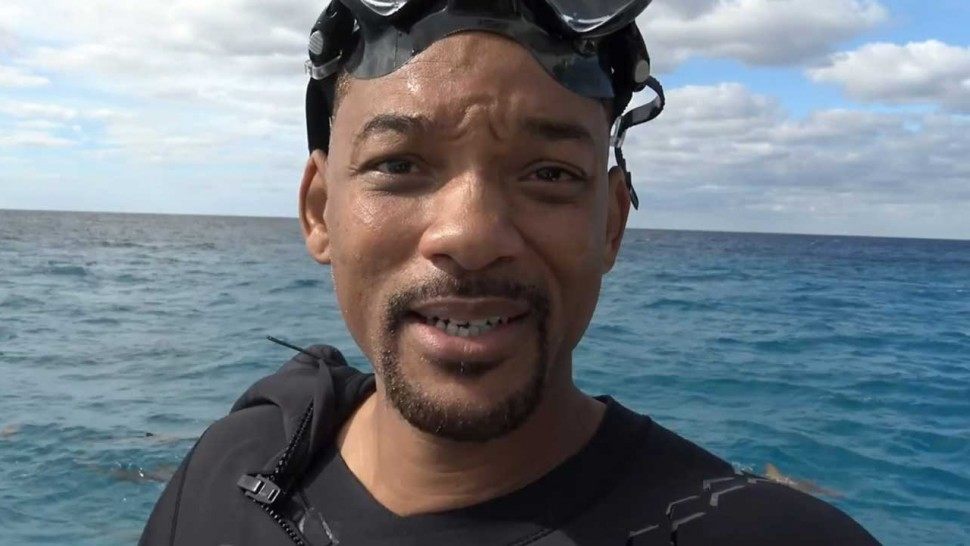