R. Kelly wasn’t acting alone last week when he became unhinged during an interview with CBS’s Gayle King. He had his spirit with him and he was doing what his spirit told him to do.

That’s according to sources close to the accused sex abuser who tell TMZ that his “spirit” wanted him to go on TV to discuss the accusations, despite what others in his circle, including his lawyers, may have advised him to do. They say he is in touch with his “spirit” and doesn’t care about anything that other people say about him.

Votes are Coming in Fast for The Next Best Dj. Who is in The Lead? 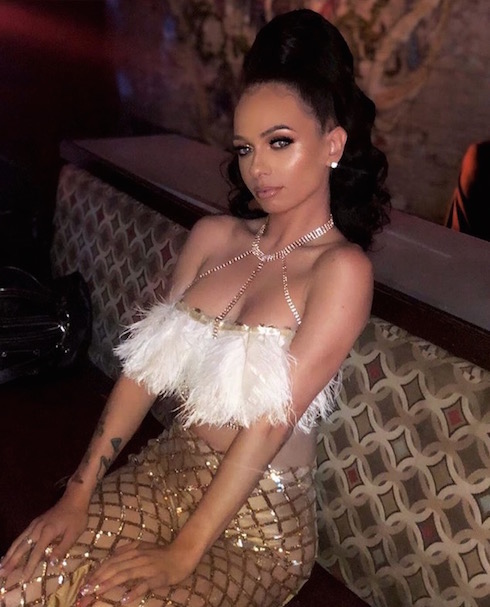