Kells avoided jail time by knocking out the $62,000 in child support debt owed to ex-wife Drea Kelly. That’s just a bit more than the $20,000 a month he’s legally obligated to pay. He’s now paid up through May.

Kelly’s crisis manager, Darrell Johnson, says his client has put away money for the next three months in an escrow account.

Kelly was reportedly surprised to learn at Wednesday’s child support hearing that he still owes $32,000 in interest. Drea is also requesting that Kelly covers education expenses for their 21-year-old daughter. (TMZ) 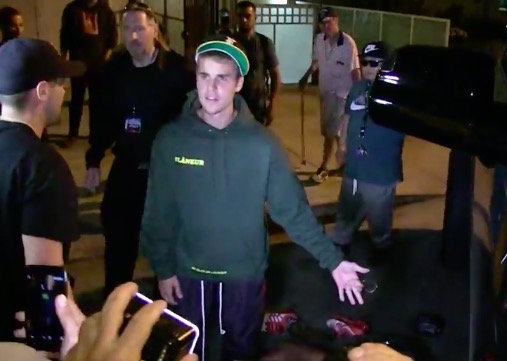 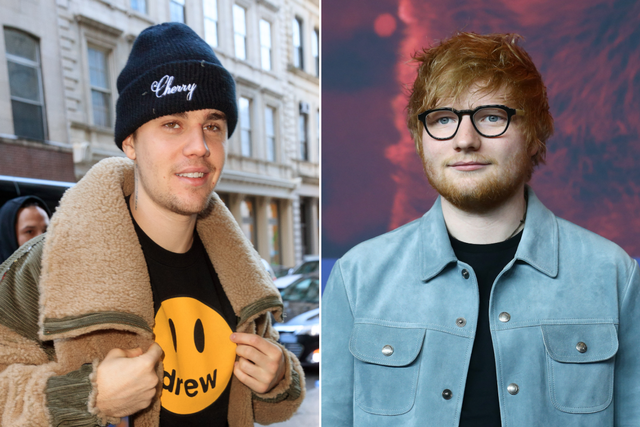