The Academy Awards honors the finest in films, but there were times during Sunday night’s Oscars telecast that it felt like music’s biggest night.

In celebration of the blockbuster film Bohemian Rhapsody, Queen kicked off the night — live from the Dolby Theater in Hollywood — with the one-two punch of “We Will Rock You” and “We Are the Champions,” with guitarist Brian May sharing the spotlight with Adam Lambert, the band’s latest replacement vocalist for the late Freddie Mercury.

Meanwhile, Lady Gaga also did well for her himself, putting in a stunning performance of “Shallow” with co-star A Star Is Born co-star Bradley Cooper and taking the Oscar ofBest Song for the tune (along with Mark Ronson, Anthony Rossomando and Andrew Wyatt), but she lost in the best actresscategory.

Other Best Song nominee performances during the night included Jennifer Hudson‘s “I’ll Fight” from RBG, Bette Midler’s take of “The Place Where Lost Things Go” from Mary Poppins Returns and Gillian Welch and David Rawlings doing “When a Cowboy Trades His Spurs for Wings” from The Ballad of Buster Scruggs. Kendrick Lamar and SZA couldn’t make the show, so there was no performance of “All the Stars” from Black Panther. 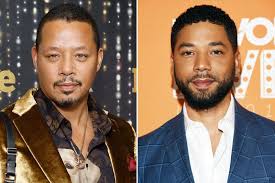 GIVE ME THE STRAP: Tyga Gets Manhandled Outta Floyd Mayweather’s Party 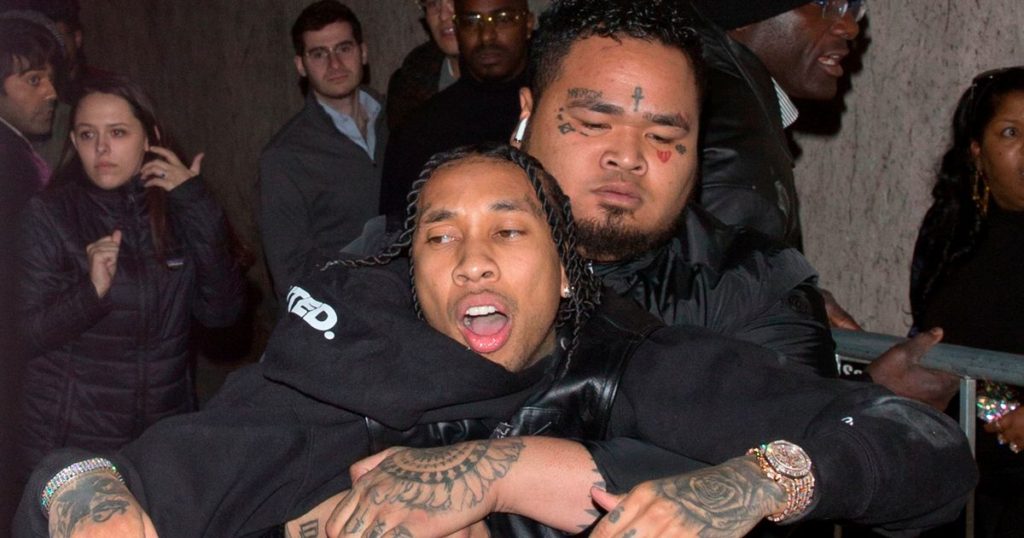