The Duke and Duchess of Sussex, Queen Elizabeth and other members of Britain’s royal family gathered at Westminster Abbey on Monday for an annual Commonwealth Day service. But the family reunion was a bit icy.

While awaiting the Queen’s arrival, Harry and Meghan exchanged a brief greeting with Prince William and Kate Middleton — and then there was no other interaction between the brothers or their wives. Observers called it “cold” and “painful.” It was the first time the two couples have been together since Harry and Meghan made their announcement to break off from the royal family.

The televised event was expected to be the final time the couple will appear with the rest of the Windsor family before they return to North America. 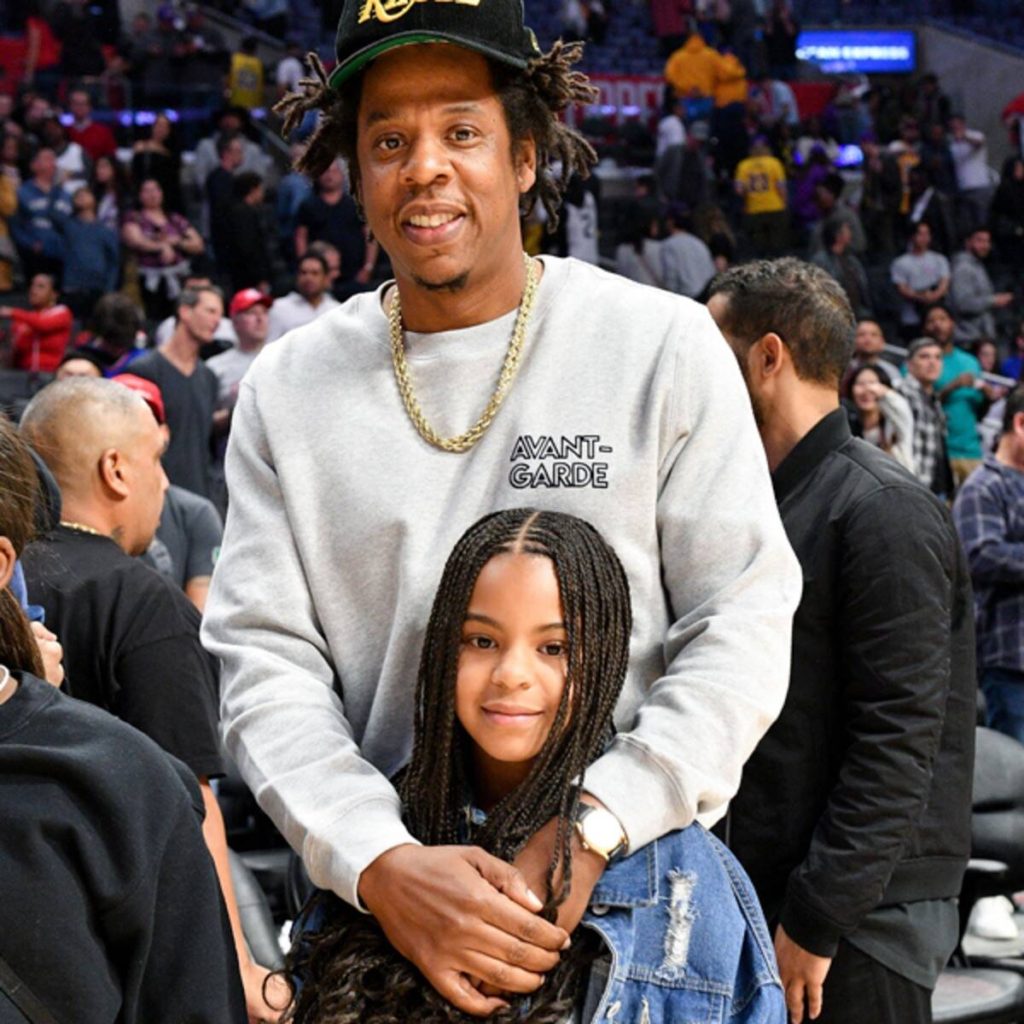