“I guess in the simplest of terms, we can say my placenta is really, really weak,” Chrissy explained. “I feel really good. The baby is so healthy, growing stronger than Luna or Miles. He moves a lot. He moves so much earlier than they ever did.”

“He’s so different than they were,” she added. “He’s strong. I’m so excited for him because he’s so wonderful, the strongest little dude. So, I can’t wait for him. But basically, he’s the strongest coolest dude in the s–ttiest house. His house is just falling apart. It didn’t have a good foundation to begin with.”

Chrissy said that the baby “didn’t have the strongest chance” at the very beginning of her pregnancy. Now, they’re trying to make sure that the baby has “a lot of fluid around him” while Chrissy gets as much rest as possible. 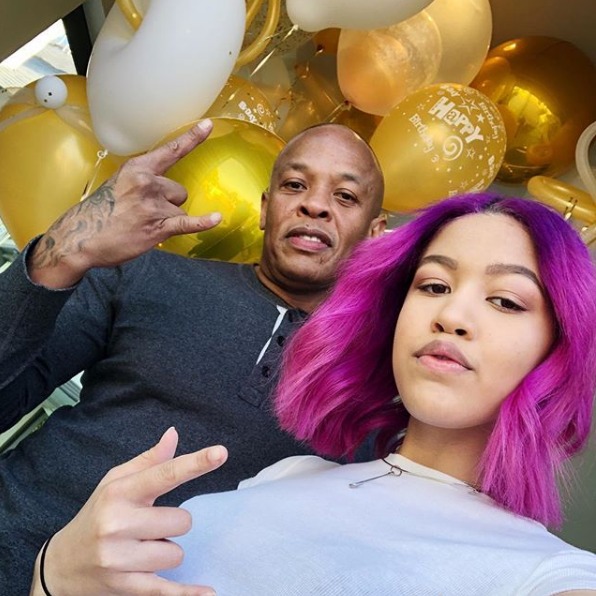