First it started with a show slated for Bordeaux, France this month, which was cancelled for unspecified technical issues. Those same issues — which were apparently related to the venue’s power supply — also caused a cancellation of a show in Slovakia a few weeks back.

Once Barbie made it to Dublin, Ireland, she had the power problem taken care of, but forces of nature stopped the show. The big rigs hauling her gear were unable to make it to the venue on time, on account of “gale-force winds whipping across the Irish Sea.” (The Independent) 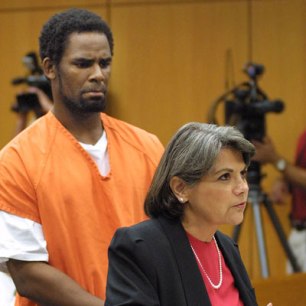 Strange Things You See in the 242 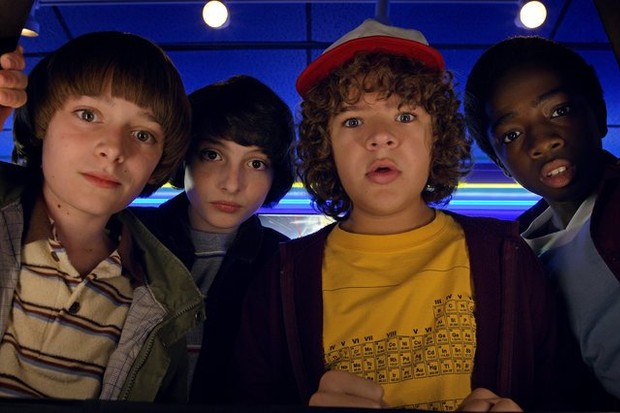