The 25-year-old live-streamed a smoke-filled rant on Instagram yesterday saying he was done playing football. Irving, who was twice suspended for violating the NFL’s substance abuse policy, said “Basically guys, I quit. I’m out of there. It’s a lot of reasons why I’ve come to this decision.”

Irving, who is a free agent, had already been told by the Cowboys that they do not intend to re-sign him. He believes the league’s stance on marijuana is too harsh and it is unfairly punishing players who smoke weed as an alternative to pills for dealing with pain. He went on to compare his fight to Colin Kaepernick‘s battle over protesting the national anthem saying, “I don’t think I’m a bad guy for choosing this route. I stand up for what I believe in. I’ll ‘Kaepernick’ myself before they ‘Kaepernick’ my [butt].” (ESPN) 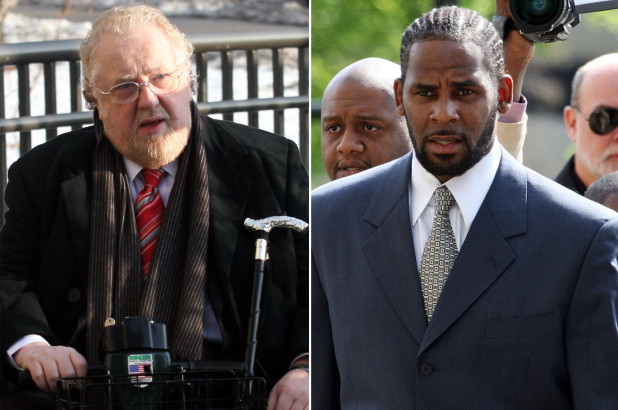 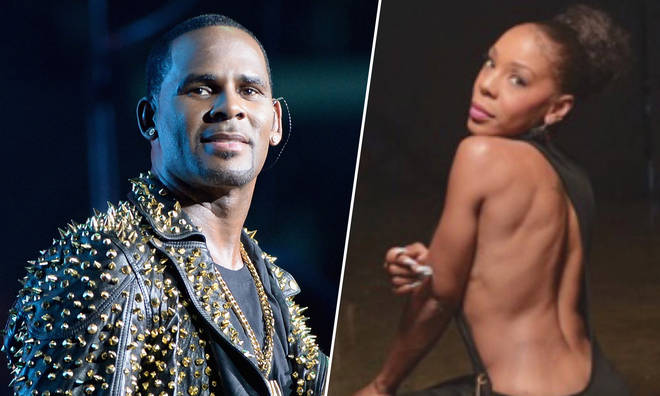