NBA Youngboy Distance Himself From Mall Fight, “Leave Me Out That”

NBA YoungBoy wants no part in a mall fight that broke out right beside him.

Youngboy Never Broke Again may only be 20 years old, but the rapper has already gained a reputation for drama. His lyrics and his lifestyle both send the message that he isn’t afraid to throw down, but it seems that the most recent incident linking NBA to a mall scuffle didn’t directly involve him at all. DJ Akademiks posted a video that was circulating the internet showing Youngboy and his crew walking through a mall as a fight breaks out nearby. Many viewers thought the fight involved NBA or at least some of the young men in his group, but now it seems like the incident may have just coincidentally popped off near the rap star.

Taking to Twitter to respond to the many inquiries about the fight and clear the air, Youngboy wrote, “Idk what happened all I seen was a n***a get they a** whooped ‘leave me out that’ my friend”. Whether NBA’s affiliates were involved in the incident or not, the video clearly shows Youngboy walking nonchalantly by the fight, seemingly unbothered and not even stopping to take his headphones out. Say what you will about YB’s inclinations towards violence, but this time he was just trying to enjoy a day out at the mall.

NBA Youngboy has made a name for himself with a violent persona as well as a whole host of girl problems, but recently it seems like the rapper has been doing a bit of growing up. He recently had a sweet moment with some fans when he came across a mother and daughter at a Louisiana Taco Bell who requested a picture. After posing with the thrilled thirteen-year-old, he then handed her a diaper and told her to open it back in the car.

While the gesture seemed odd, the girl and her mother later found $1k stuffed in the baby item. It’s not clear why Youngboy is rolling around with money-filled diapers, but he is clearly finding a soft spot in his heart for fans and flexing his generosity more than usual. 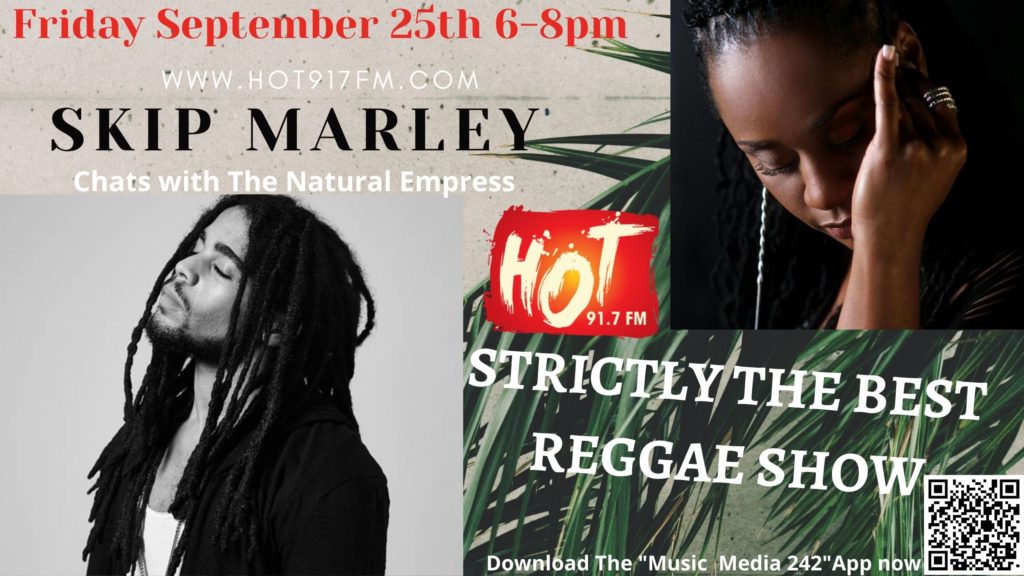 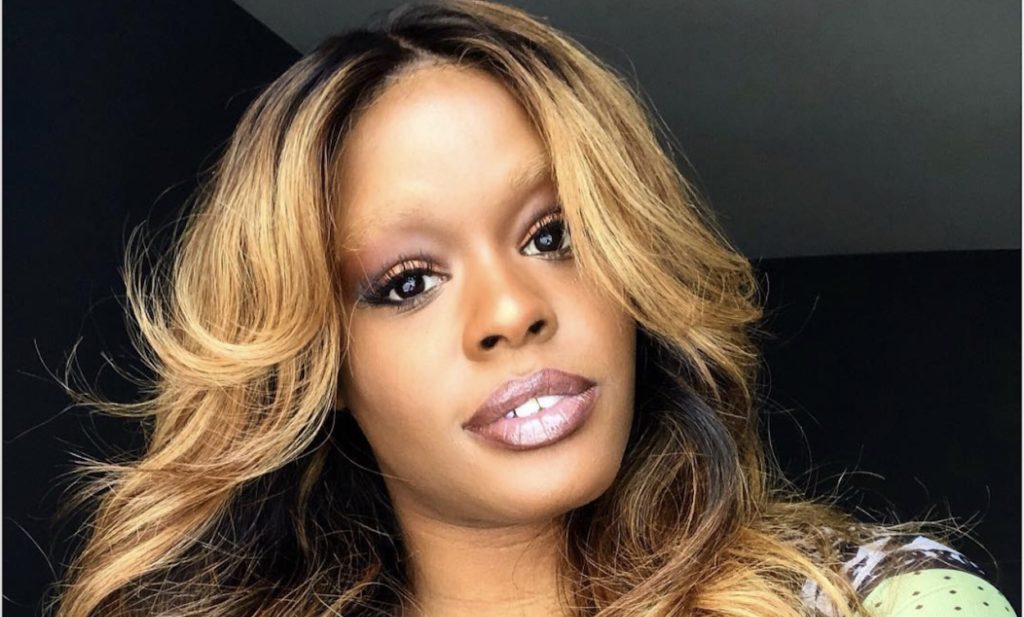