Last year legendary supermodel Naomi Campbell shocked fans when she revealed that she welcomed her very first child, a little girl. Fast forward, and now Naomi Campbell and her baby girl are making their mother/daughter debut on the latest cover of ‘Vogue U.K.’ magazine.

Almost a year after she confirmed that she was officially a first-time mom, Naomi Campbell, 51, has finally given the world its first look at her baby girl. Looking stunning on the March cover of ‘Vogue U.K.,’ the supermodel opens up about her new experiences with motherhood. She made it very clear (obviously in response to speculation) regarding her daughter’s arrival. “She wasn’t adopted – she’s my child. I can count on one hand the number of people who knew that I was having her. But she is the biggest blessing I could ever imagine. It’s the best thing I’ve ever done.” Naomi continued to add that “I always knew that one day I would be a mother…it’s the biggest joy I could ever imagine. I’m lucky to have her and I know that.” When asked by the magazine whether or not she’s considering having more children, she quickly responded, “why not?” 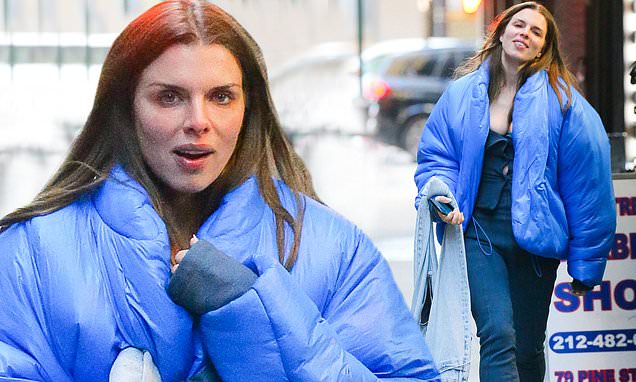 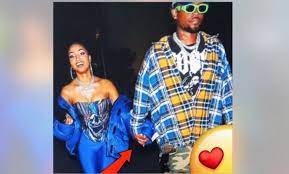