Megan Thee Stallion is stepping into fall in style. Studies have shown that the first thing that is noticed about a person is their shoes. If this is true, then Megan is about to make everyone stop and stare when she steps out wearing the glitzy boots she received from Jimmy Choo. The British fashion house has been synonymous with luxury in the footwear department ever since the Malaysian designer by the same name teamed up with Vogue’s accessories editor to form the brand in 1996.

The latest collection to come out of London has been heralded by hip hop star Timbaland, who has helped to turn the type of shoe previously associated with blue-collar workers in the ‘90s, into a glitzy pair of kicks that retail $595 and $5,000! The kind that Hot Girl Meg unwrapped on Instagram looks to be at the more expensive end of the range as it was covered in Swarovski crystals. The Timbaland X Jimmy Choo collaboration launched at the beginning of September, with the brand committing to plant a tree for every pair sold in light of “The Way I Are” rapper’s interest in environmental activism.

The boots are also a massive improvement on Megan’s recent footwear, which featured the “WAP” rapper wearing a moon boot while her foot healed up nicely. Megan Thee Stallion recently confirmed that Tory Lanez was behind the shooting, which took place in the Hollywood Hills in July and left her needing surgery. According to recent reports, the “Temperature Rising” rapper texted an apology to Megan the day after the incident and blamed it on consuming too much alcohol. 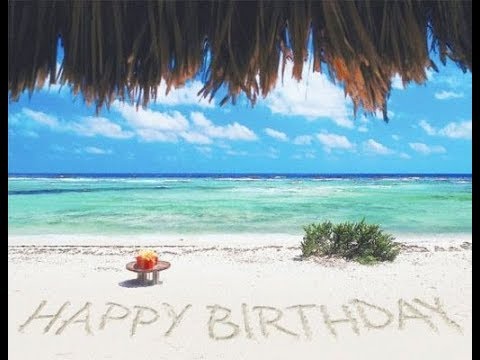