In a clip of Andy Cohen’s “Watch What Happens Live” after show, Mary J. Blige recalls being “pissed” after Diana Ross touched Lil’ Kim’s breast at the 1999 MTV VMAs.

On Sept. 9, Andy Cohen had Blige and Method Man as guests on his show to talk about their roles in the new “Power” sequel series “Power Book II: Ghost.” During the interview, Cohen asked Blige to participate in a segment of his show called “Reminisce On Your Sis.” In this segment, Cohen names a few powerhouse women in the music industry, and Blige was to respond with words to describe them.

When she was asked about Lil’ Kim she responded that she was, “my baby girl. I mean one of the most incredible female rappers that opened up the door for so many women. She’s a trailblazer and one of the most respected rappers in the business.”

It was then that Cohen asked her about a moment at the 1999 MTV VMAs, when Blige and Lil’ Kim presented an award to Diana Ross. As Diana Ross got to the podium to collect her award, she gave Blige a big hug then turned to Kim and touched her on her breast, before giving her a hug as well.

Cohen asked her what was going through her mind after Ross did that, to which Blige replied, “I mean I was embarrassed for Kim and I was really pissed when that happened, you know, because that’s my little sister and my friend.”

With a more stern expression she continued, “And Kim is courageous, she’s gon’ do what Kim does. So I think we all should respect it. Like we should respect Megan Thee Stallion and Nicki Minaj and Cardi, so respect Lil’ Kim. This is what they do, respect them.”

Some fans understood why Blige felt the way she did, while others questioned, “If Kim wasn’t upset, why is she?”

Other Instagram users were commenting on the expression Blige had on her face while speaking about it. One IG user said, “Her face tho, she really didn’t think it was funny.”

The interview even led some viewers to rewatch the moment to see what Blige’s reaction was back in 1999. Those fans typed, “I never noticed Mary looked ready to fight till now,” and “Now that I look at it I see how Mary didn’t find it funny. Her face did not move.”

Blige and Kim have been friends for a long time, which may explain why Blige responded to the moment the way she did. However, at the time, and even in interviews after that, Kim has laughed about it and even called the incident “legendary”. 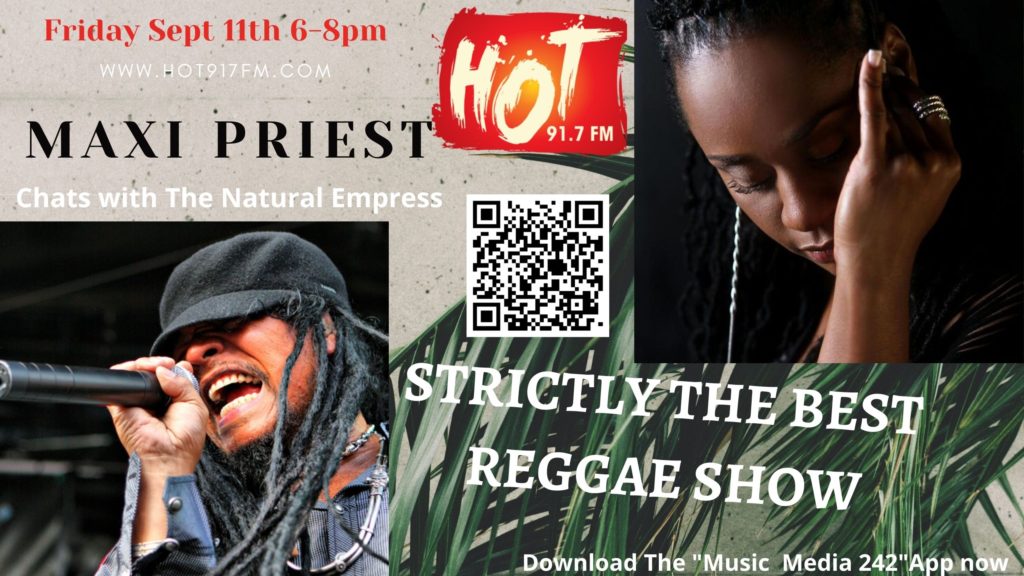