KEYSHIA COLE: Baby on the Way

Keyshia Cole proved that a picture is worth a thousand words — by posting an Instagram photo of herself looking extremely pregnant, without a single mention of having a baby on board.

The 37-year-old singer, who’s been dating 23-year-old Niko Cole for a couple of years, hit up her account to share the picture, along with a caption about their vacation and the hashtag #MothersDayIsComing. From the looks of things, Keyshia has known about this for a while, and she racked up plenty of congratulations in comments on the post. 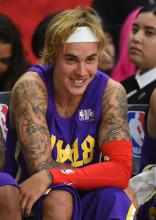 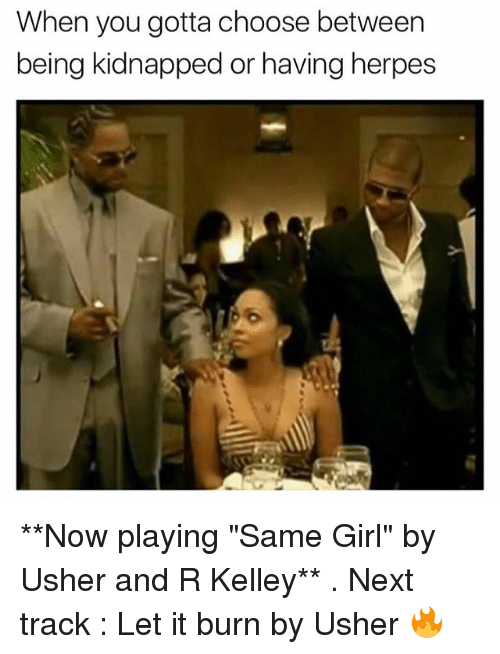