With deeper conversations that result in startling admissions from the biggest names and personalities in sports, season seven will take us back to the locker room. As usual, Cold as Balls host Kevin Hart will ask the scathing, pointed questions that have propelled the show to over 1.3 billion views and allowed viewers to learn more about their favorite sportsmen.

“Seeing Cold as Balls grow over the past six seasons has been so rewarding, and I can’t wait for fans to see what’s to come in Season 7,” says Kevin Hart. “This season you can expect outrageous stories and even more laughs while I deep dive into the lives of some of the greatest guests I’ve had the pleasure of icing with yet.”

“Building this show with Kevin to reach more than a billion people for the better half of a decade has been nothing short of an incredible and humbling experience,” said Michael D. Ratner, founder & CEO of OBB Media. “We’re so proud to launch season seven; with each new season our audience grows and their support for the series never ceases to amaze me. We’re very grateful to the fans for their continued support.”

Joining Hart for the season will be Dwight Howard, Allen Iverson, Austin Ekeler, John Wall, Kelsey Plum, and Patrick Beverley. The series will bring back Old Spice as the presenting sponsor.

“Old Spice is excited to hop in the tub again with Kevin and Season 7,” said Matt Krehbiel, Old Spice vice president at Procter & Gamble. “Over the past six seasons, we’ve forged a fantastic relationship that continues to bring more icy humor with our favorite athletes along with more ridiculously long lasting Old Spice products.”

You can see the trailer below. 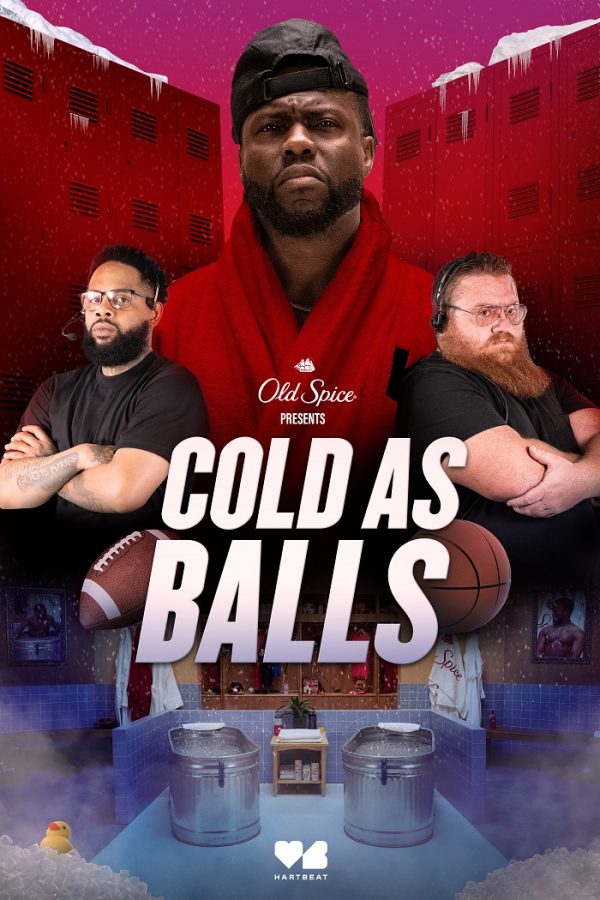