Here’s some great news to kick off you Wednesday. Singer and actress Kelly Rowland is pregnant with her second child! The star revealed the exciting news as she graced the November cover of Women’s Health. While speaking with the outlet, the 39-year-old shared that she and husband Tim Weatherspoon “had been talking about it loosely, and then COVID happened, and we were just like, ‘Let’s see what happens,’“ Kelly said before admitting that she got pregnant right away. As exciting as this is, Kelly, who shares son Titan, 5, with husband Tim, admits she was hesitant to share the news publicly because of all that’s been going on in the world. “But you still want to remind people that life is important,” she says. “And being able to have a child… I’m knocking at 40’s door in February. Taking care of myself means a lot to me.” Another thing Kelly has been worried about during her second pregnancy is disappointing her fans if she doesn’t drop music, but she says, “I have to figure this out so they get both.” Despite all of that, she says she’s still excited about bringing another baby into the world. 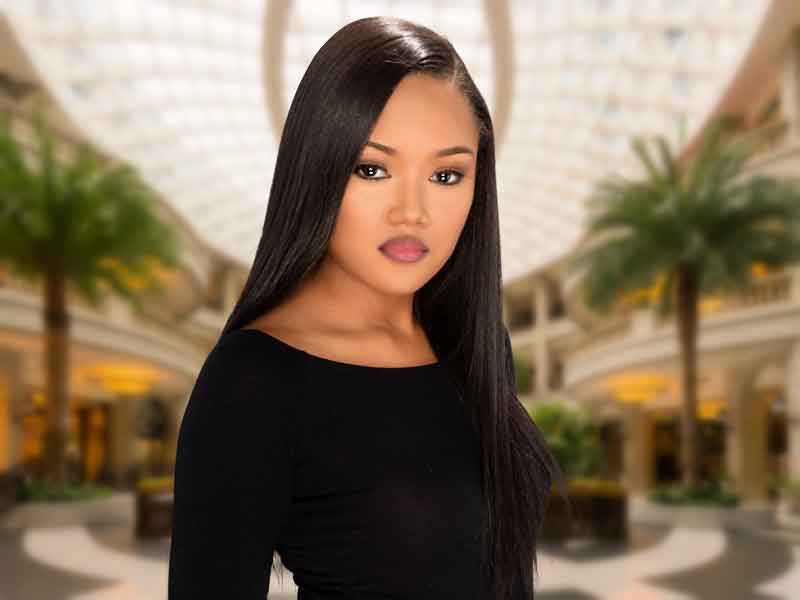